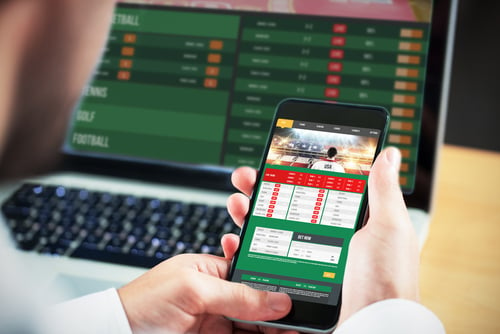 The U.S. Supreme Court agreed on Tuesday to decide the constitutionality of a federal statute banning states from authorizing sports betting.

The issue in the two consolidated cases before the court is whether the federal law impermissibly commandeers the regulatory power of the states in violation of the Constitution’s federal structure and the 10th Amendment, according to the cert petitions here and here (PDF). SCOTUSblog reported on the cert grant.

New Jersey had repealed its ban on sports wagering and contended it didn’t violate the federal law because it wasn’t affirmatively authorizing sports gambling. The 3rd Circuit didn’t buy the argument.

“The presence of the word ‘repeal’ does not prevent us from examining what the provision actually does,” the 3rd Circuit said. “This is an authorization.”

One of the cert petitions argues that the federal law amounts to a “federal takeover of New Jersey’s legislative apparatus” that is “dramatic, unprecedented, and in direct conflict with this court’s 10th Amendment jurisprudence barring Congress from controlling how the states regulate private parties.”

“Never before has congressional power been construed to allow the federal government to dictate whether or to what extent a state may repeal, lift, or otherwise modulate its own state-law prohibitions on private conduct,” says the cert petition in Christie v. NCAA.

The cert petition argues the case could have implications on the power of the states to authorize private conduct currently banned by state law, including recreational use of marijuana, carrying concealed firearms and working on Sundays.

The other case is NJ Thoroughbred Horsemen v. NCAA. The SCOTUSblog case pages are here and here.