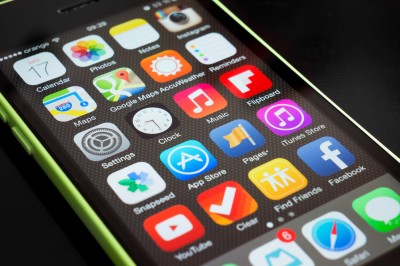 The U.S. Supreme Court agreed Monday to decide whether people who buy iPhone apps can sue Apple over 30 percent commissions charged to app developers on sales.

The 9th Circuit had reasoned that consumers could sue because they bought the apps through the Apple App Store. Apple’s cert petition argues the 9th Circuit erred under a 1977 Supreme Court decision, Illinois Brick Co. v. Illinois, which held that only direct purchasers can sue under antitrust law.

The federal government had argued, in response to a request for its views, that the 9th Circuit had erred.

The St. Louis-based 8th U.S. Circuit Court of Appeals had followed Illinois Brick in a 1998 decision. The court had held consumers could not sue Ticketmaster for an alleged monopoly over ticket distribution because the direct victims would be concert venues. The circuit split is cited in Apple’s cert petition.

The case is Apple v. Pepper.