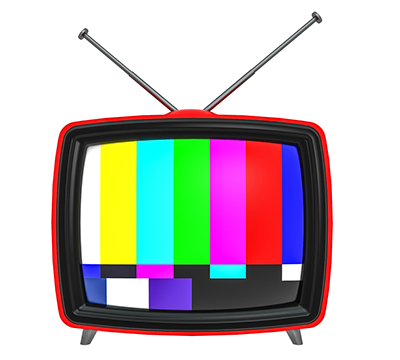 The U.S. Supreme Court has agreed to decide whether the operator of a public-access TV channel is a state actor who can be sued by two producers for an alleged First Amendment violation. The case raises a broader question of whether private property can be a public forum, according to Howe on the Court and the Constitution Daily.

The two producers had argued the Manhattan Neighborhood Network was a public forum, and their First Amendment rights were violated when it stopped airing their video. The network is owned by the Manhattan Community Access Corp., a private nonprofit, which said the video had harassing and threatening language directed at MNN staff, according to the cert petition. The court accepted the case on Friday; the SCOTUSblog case page is here.

The New York-based 2nd U.S. Circuit Court of Appeals had allowed the suit in a February decision that differed on the state actor issue with federal appeals courts based in Cincinnati and Washington. D.C.

New York City requires private cable operators to set aside public access channels that are operated by independent, private nonprofits. MNN has 13 or more board members, and the Manhattan borough president may appoint only two of them.

The cert petition referred to the broader implications of the case. “Twitter, YouTube, Facebook, and Instagram are all popular social media venues used for sharing political opinion,” the cert petition said. “And, though they are all privately owned and operated, they are subject to numerous federal and state laws, exist because the government created the internet, and are utilized by all levels of government.”

The cert petition pointed to a recent decision in which a federal judge in Manhattan ruled that President Trump’s Twitter account is a constitutional public forum, and the president couldn’t block people because of their political views.

The Cato Institute also warned of new-media implications in an amicus brief. Localities throughout the United States have contracted with private enterprises to deliver broadband and TV services, and they shouldn’t be subjected to constitutional liability for working with government to deliver service to communities in need, the brief says. The institute’s summary of the case is here.