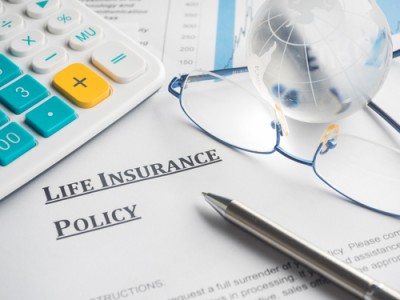 A Minnesota law that invalidated beneficiary designations to spouses after a divorce does not violate the contracts clause when applied to a policy purchased before the law’s enactment, the U.S. Supreme Court has ruled.

Minnesota is among 26 states that have adopted “revocation on divorce” laws that revoke beneficiary designations to former spouses. The laws are based on a 1990 amendment to the Uniform Probate Code adopted on the assumption that failing to change a beneficiary after divorce likely stemmed from “inattention” not “intention,” Kagan said.

Under Minnesota law, a policyholder or court could override the revocation of the beneficiary. There was no such override in the divorce of Kaye Melin and Mark Sveen. Sveen’s life insurance policy had designated Melin as a primary beneficiary and his two children from a prior marriage as contingent beneficiaries.

When Sveen died, the children claimed they were the rightful recipients of the life insurance proceeds. Melin argued the Minnesota law violated the contracts clause because the life insurance policy was purchased before the law’s enactment. The clause bars states from passing laws “impairing the obligation of contracts.”

The case resolves a split of authority on whether such revocation laws can apply to pre-existing beneficiary designations.

“First, the statute is designed to reflect a policyholder’s intent—and so to support, rather than impair, the contractual scheme,” she wrote. “Second, the law is unlikely to disturb any policyholder’s expectations because it does no more than a divorce court could always have done. And third, the statute supplies a mere default rule, which the policyholder can undo in a moment.”