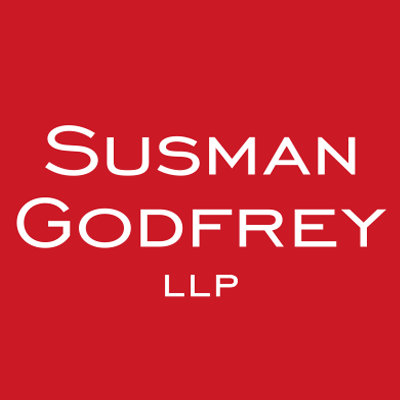 Lawyers who accept a job at Susman Godfrey have something new to entice them: a $25,000 signing bonus.

Because the law firm pays clerkship bonuses—and only hires lawyers who have clerked for federal judges—new lawyers could join the firm with $125,000 in their pockets, or more if they had a Supreme Court clerkship.

Hiring partner Erica Harris told Texas Lawyer that the firm decided to pay the signing bonuses because it wants the best candidates “and we thought this would be a differentiator.” Asked about the $25,000 figure, Harris said “there was no science to it,” but the firm wanted to pay an amount that “would be meaningful to someone trying to decide among offers.”

Adam Weiss, a principal with the Lateral Lawyer Group, said he hasn’t heard about law firms paying signing bonuses for a long time. “This must reflect that there is a tight competition in the market for the best students coming out of law schools,” he told Texas Lawyer.

“Is this a blip or does it augur a change?” he wondered.