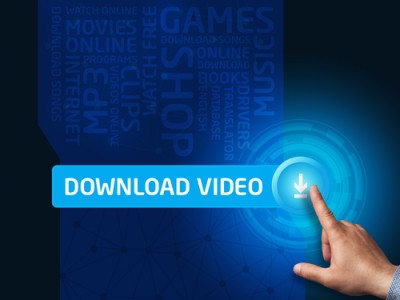 A former lawyer for Prenda Law has pleaded guilty in a scheme to upload pornography to file sharing websites and then threaten to sue people who downloaded the material for copyright violations.

Hansmeier admitted that he and Steele created sham companies to obtain the copyrights to pornographic movies, including some they filmed. The lawyers uploaded the movies to file-sharing websites like Pirate Bay, then filed copyright lawsuits for illegal downloading that concealed the lawyers’ role in distributing the movies, and their personal stake in the outcome of the litigation, according to prosecutors.

The suits were filed against “John Doe” downloaders. When a downloader’s identity was revealed in discovery, the lawyers threatened legal action unless the downloader paid a settlement of about $3,000. The lawyers created a company called Under the Bridge Consulting to transfer to themselves $1 million in money gained by the scheme, the plea agreement says.

The guilty plea can be withdrawn if Hansmeier wins an appeal that contends a district court should have dismissed the case.

Hansmeier was indefinitely suspended from law practice in September 2016 in connection with his conduct in the downloading cases. A federal appeals court had upheld an $81,000 sanction for abusive litigation against Hansmeier, Steele and a third lawyer in June 2016. The judge had found the lawyers were part of a “national trolling scheme.” The third lawyer, Paul Duffy, is no longer alive.