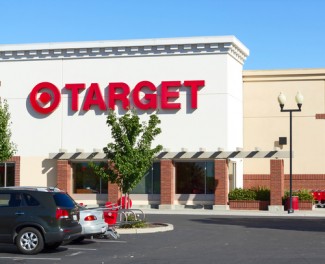 Also, the Equal Employment Opportunity Commission last year updated a ruling that bars employers from denying applicants work based solely on their arrest or conviction records. According to the agency, an arrest by itself is not proof of illegal conduct, or a good reason to not hire someone. The guidance also directs employers to consider the seriousness of a candidate’s offense, and how much time has passed since the arrest.

According to the New York Times, 65 million Americans have criminal records.