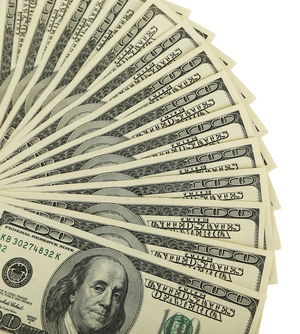 Hair braiders without a “natural hair stylist” license in Tennessee can be punished with a civil penalty of $1,000 for each instance of unlicensed work.

The fines add up. According to a review by the Institute for Justice, the state imposed $100,000 in fines against dozens of braiders and more than 30 natural hair shops since 2009. A communications associate for the group highlighted the findings in an article for Forbes.

Among those fined is Fatou Diouf, who was required to pay $16,000 for employing workers without the required stylist’s license, even though her shop is licensed. A payment plan for her most recent violations requires Diouf to pay $830 a month toward the fine.

The Institute for Justice has litigated 14 cases on behalf of natural hair braiders, including a Utah case challenging a licensing requirement for 2,000 hours of coursework. U.S. District Judge David Sam of Salt Lake City ruled in 2012 that the requirement for a cosmetology license was unconstitutional because it was irrelevant to the profession, the St. Paul Pioneer Press reported at the time.

The institute has won two other cases in federal court, according to its website.