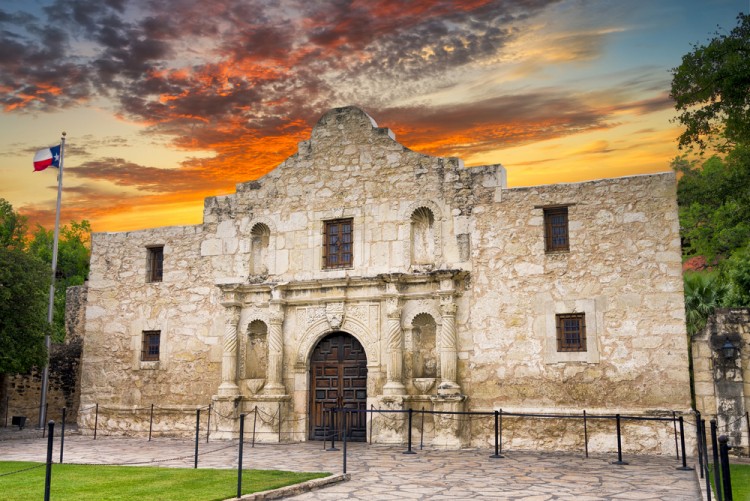 U.S. District Judge Fred Biery of San Antonio is once again ramping up his warnings to feuding lawyers, this time in an opinion that quotes Elvis Presley, Joe Friday of the Dragnet television series and Abraham Lincoln.

In an Aug. 14 order, Biery tells the lawyers that “there will be no Rambo tactics or other forms of elementary school behavior,” and they should provide full and open discovery. Texas Lawyer, the San Antonio Express-News and Above the Law have coverage.

Although he “does not expect counsel to hold hands and sing Kumbaya,” Biery wrote, “unprofessional conduct or acerbic shrillness in the pleadings” can produce consequences.

The possibilities include “revocation of pro hac vice privileges, sitting in timeout in the rotunda of the courthouse and opposing counsel kissing each other on the lips in front of the Alamo with cameras present.”

Biery says in footnotes that he has actually imposed the first two sanctions in prior cases, and a past threat of an Alamo kiss put a stop to misconduct. “As did Sergeant Joe Friday, the court expects ‘Just the facts, ma’am,’” Biery wrote.

In an appendix, Biery sets out the “The Rule For the Practice of Law,” which requires lawyers to treat others as they would themselves be treated. Penalties for failing to abide include “the writing of The Rule in multiples of fifty on a Big Chief tablet with a Number Two pencil.”

Biery also employed visual aids, including a “History of Earth in 24-Hour Clock,” adapted from Carl Sagan, to illustrate that the litigation “is a nanosecond blink of an eye.”

There is also a map to illustrate the immigration of lawyers to Texas. The migration put an end to the era when the San Antonio legal community consisted of about 300 lawyers “whose handshake agreements were kept, making court orders often unnecessary,” Biery said.

Biery begins his opinion with this Elvis Presley quote: “Truth is like the sun; You can shut it out for a time, but it ain’t going away.” Biery then states that he is beginning his search for truth in the long-running dispute with the assistance of counsel.

He also includes a photo of Lincoln with this quote: “Discourage litigation. Persuade your neighbors to compromise whenever you can. Point out to them how the nominal winner is often a real loser—in fees, expenses and waste of time.”

Susman Godfrey and Gibson Dunn did not immediately respond to the ABA Journal’s request for comment. Houston-based Susman Godfrey partner Matthew Behncke declined to comment when contacted by Texas Lawyer.

A San Antonio lawyer from a different firm representing HouseCanary, Ricardo Cedillo, commented to the Express-News. “I don’t always enjoy Judge Biery’s orders, but I enjoyed this one,” he said.