The case for the International Criminal Court: Why it deserves our support 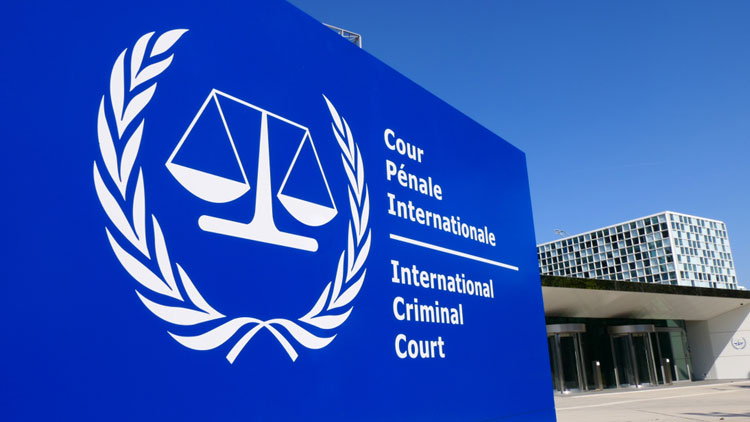 Like many post-World War II global institutions in today’s political climate, the International Criminal Court can feel disconnected from the ideals and optimism that created it as the world’s only permanent international tribunal with jurisdiction over genocide, war crimes, and crimes against humanity. But my work supporting international criminal justice at the ABA, including leading the International Criminal Court Project, has made me a deeper believer in not only in the ICC’s potential, but its necessity.

Over the past year, a critical mass of both critics and supporters have called for a formal review of the ICC’s procedures, effectiveness, and role in an increasingly decentralized system of international justice. This review process has sparked a healthy and much-needed conversation amongst states, civil society organizations, scholars, and the court itself on ways in which the court is succeeding, ways in which it is currently falling short of its goals, and even what those goals should realistically be and who defines them. And the opportunity for instituting meaningful change is deepened by the upcoming election of new court leadership in 2020.

There is no shortage of criticism. Cases are long and complex, yet have historically left out certain types of crimes (such as gender-based violence). Some would argue the court’s lack of universality (it currently has 122 states parties) and the U.N. Security Council’s role in referrals create a double standard and exempt powerful nations from obligations that should apply equally around the globe. Others, including some officials in the United States and the Philippines (which are not currently signatories), argue that the court’s structure makes it susceptible to potentially political prosecutions.

The court’s reach and impact remains limited, by jurisdiction (to crimes that are committed on the territory of states parties, by nationals of states parties, or in any state if referred by the U.N. Security Council), resources, and sometimes noncooperation from states. And many of the court’s quirks and complications are products of inherent institutional design, compromise, and intentional ambiguity left by a treaty process that incorporated elements of both civil and common law legal traditions while leaving the details of their conflicts as a future ICC’s problem.

But the ICC’s existence is an achievement we should protect and work to perfect. For many situations in the world, the ICC remains the only realistic venue for accountability. It remains essential that diverse actors—including states, legal professionals, advocates, and victims—work together to address the court’s challenges and position it to better close in on its deliberately lofty goal of ending impunity for international crimes.

The ABA has a long history of support for international justice and the ICC specifically. The ABA sent an observer to the post-WWII Nuremberg Trials, where a legal team led by Justice Robert H. Jackson worked with allies to prosecute Nazi leadership for crimes against peace, war crimes and crimes against humanity.

Since 1978, the ABA has supported the creation of a permanent international tribunal with jurisdiction over serious crimes. When the ICC itself moved from vague notion to actual possibility, the ABA participated in negotiations (as an observer) on what became the Rome Statute. Representatives of the U.S. government also attended and made significant contributions to the structure of the ICC, such as its complementarity regime and legal protections imbued in the court’s Rules of Procedure and Evidence. After the court was officially established in 1998 (and began work in 2002), the ABA encouraged U.S. ratification or accession to the Rome Statute, and has since consistently urged the U.S. government to support and engage with the ICC.

The ICC Project began in 2011 as a project of the ABA’s Center for Human Rights when staff and members identified a unique role for the American legal profession to play both in assisting the court and educating policymakers and the public about its importance. The ICC Project convenes briefings on the ICC before U.S. legislative and executive branches (often in collaboration with organizations in the Washington Working Group on the ICC); provides educational information and events with for the legal profession and general public; and advocates for greater U.S. support for the ICC’s cases and role in the international legal system.

Now one of several projects on atrocity prevention and accountability jointly supported by the Center for Human Rights and Criminal Justice Section, the ICC Project has worked with other ABA entities and members to pass policies that strengthen criminal justice efforts on a global scale, both on the ICC but also related topics, such as the need for a global convention on crimes against humanity. And like many ABA entities, the ICC Project serves as a place for critical thinking and dialogue between the United States, ICC, and other key stakeholders to further progress on our shared interest in the prevention of and accountability for atrocity crimes 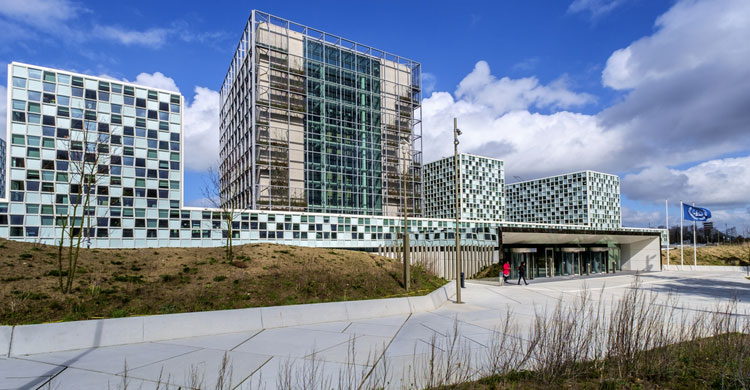 The project’s success continues to be driven by its volunteer board of advisors, whose breadth and depth of expertise in international justice, human rights and national security (as former prosecutors, judges, diplomats, advocates and academics) is integral to its impact.

Within the past year, for example, members have made the case both in private and public settings for a less combative relationship between the United States and the ICC. They reminded policymakers that similar tactics were detrimental to U.S. bilateral and multilateral relationships in the past, and that the United States can better assert concerns and legal arguments by engaging strategically with the court. The expertise, passion and dedication of the project’s board has helped to cement the ABA as one of the consistent voices of support and advancement for the ICC.

Although its focus is unique, the ICC Project reflects principles that are deeply ingrained in other entities and their work across the ABA: the fairness and effectiveness of criminal justice, ensuring respect for the rule of law, protecting human rights and holding those who violate them accountable, education of international legal practitioners, and protecting the independence of legal professionals in their work. These interconnections demonstrate how important international justice and accountability is to so many other policy priorities.

In atrocity prevention—an area of growing interagency focus in U.S. foreign policy (as well as many other countries)—accountability can break cycles of impunity and retributive conflict, and the pursuit of justice can also help to lay the foundation for stronger institutions grounded in respect for the rule of law and the use of law to resolve conflicts peacefully and fairly.

It remains a challenge to demonstrate the necessity of ICC support closer to home, however, despite the United States’ long history of support for international justice efforts and despite consistent public support for U.S. participation in international institutions like the ICC. While previous U.S. administrations have acknowledged cases of mutual interest and pursued more cooperative relationships with the court, legal restrictions on U.S. cooperation with the ICC remain.

The current administration has adopted a combative stance because of the court’s potential investigation of crimes committed in Afghanistan (a state party), threatening the court and its legal professionals with various sanctions for any part they play in moving an investigation forward (the ABA spoke out against these actions). By removing itself from accountability conversations on the global level, the United States not only hurts its own credibility, but also prevents opportunities to engage in important conversations about positive reform and to make the ICC stronger in a way that would benefit all in the long term.

The International Criminal Court is important for many reasons, not only to seek formal accountability in a distant courtroom in The Hague. It is a central and structural pillar in a global system of justice that, if strengthened and supported, will in turn support future efforts in national and regional legal systems. It will continue to challenge the practice of law in a globalizing professional landscape. And it remains an important expression of our collective value of and commitment to the rule of law and the intolerance of impunity for atrocity crimes that remain all too prevalent. The ICC Project will continue to fight to make the court an institution that the American legal profession can be proud to support. 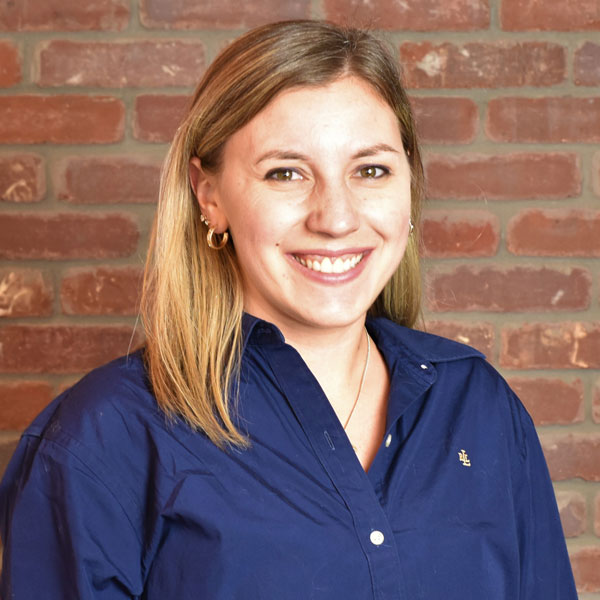 Kristin J. Smith is the director of the Atrocity Crimes Initiative, a group of projects (including the International Criminal Court Project) focused on atrocity prevention, response and accountability jointly supported by the ABA’s Center for Human Rights and Criminal Justice Section. Prior to the ABA, she worked on issues of gender equality, reproductive rights and justice for sexual and gender-based crimes at the Global Justice Center and on international research and educational initiatives (including the Crimes Against Humanity Initiative) for the Whitney R. Harris World Law Institute at Washington University School of Law. She worked previously as a legislative analyst and criminal prosecutor in Oregon. She is a graduate of the University of Notre Dame and Washington University School of Law.