Which law firms have the youngest and oldest partners? 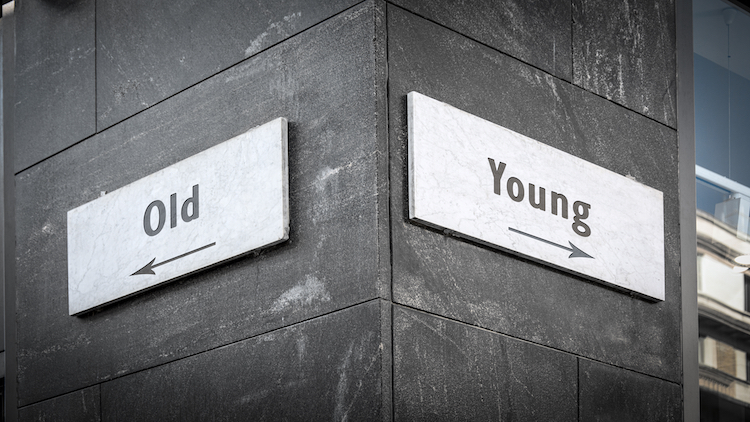 At Kirkland & Ellis, 75% of U.S. partners earned their JDs in the 2000s, more than any other law firm in the Am Law 200, according to a report on attorney demographics done for Reuters.

On average, 41% of U.S. partners in the nation’s 200 top-grossing law firms got their JDs in the year 2000 or later. The young partnership numbers at Kirkland are due to its recent promotions of large numbers of lawyers to nonequity partnership, Reuters explains.

Other firms with a high percentage of partners receiving law degrees in the 2000s are Kobre & Kim; Fish & Richardson; Knobbe Martens; Honigman; and Cole, Scott & Kissane.

At the opposite end of the scale is Norton Rose Fulbright, where 38% of the partners got their law degrees before 1989, compared to an average of 27% for partners in the Am Law 200.

The longest practicing partner is at Weil, Gotshal & Manges. He is senior antitrust partner Ira Millstein, who will turn 95 next week. Millstein graduated from the Columbia Law School in 1949.

Reuters got its data from Leopard Solutions, a company that collects biographical and demographic information about attorneys from their law firm.