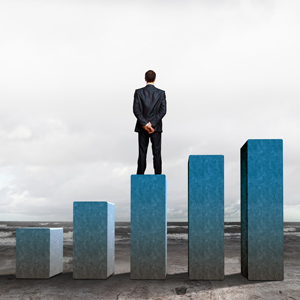 Among the nation’s top 200 law firms, Irell & Manella lost the highest percentage of lawyers so far this year while Greenspoon Marder gained the most.

Irell & Manella lost 27 percent of its lawyers, spurred by the departure of a 30-lawyer team that formed a boutique law firm, the Am Law Daily (sub. req.) reports. Meanwhile, Greenspoon Marder grew 57.7 percent with the addition of a criminal practice and a Miami Beach-based boutique.

The publication’s database analysis found these seven law firms lost more than 10 percent of their lawyers:

3) Kasowitz, Benson, Torres & Friedman (down 18.6 percent). The firm decided to downsize because of a downturn in litigation work.

4) Kenyon & Kenyon (down 16.4 percent). The firm “watched a steady stream of partners head for the door this year,” the Am Law Daily says.

5) Bracewell & Giuliani (down 11.5 percent). The firm is based in Texas, where the oil and gas industry is suffering and out-of-state firms have entered the market.

6) Robins Kaplan (down 11.4 percent). Name partner Michael Ciresi left to start his own firm in January and took several lawyers with him.

7) Stevens & Lee (down 11.2 percent). Sixteen lawyers left in April to start their own law firm.