This lawyer was so burned out she gave up practice and studied well-being; what's her stress advice? 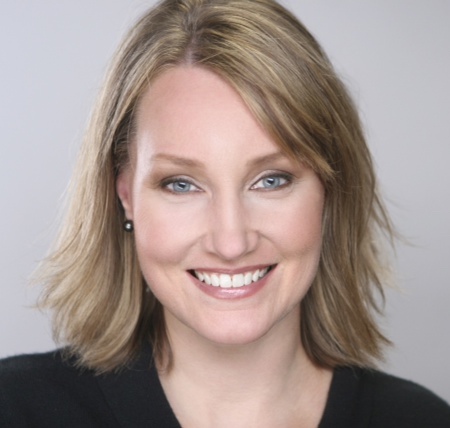 Paula Davis-Laack had a fast-paced commercial real estate practice before the recession hit.

Davis-Laack was so busy that she would down a few peanuts for lunch and live off an adrenaline high, the Washington Post reports. She had frequent headaches, stomachaches and colds, but doctors found nothing wrong with her.

Davis-Laack was chronically exhausted, she told the National Association of Bar Executives last year, according to a summary by the ABA Division for Bar Services. She became cynical and disengaged. Her self-confidence was waning. She began “catastrophic thinking,” in which every curveball became a major crisis.

One day she felt like she couldn’t breathe, so she rushed to a health clinic. Stomach pains caused by anxiety twice sent her to the emergency room. She researched her symptoms on the internet and discovered the cause: stress and burnout.

Davis-Laack quit her job and returned to graduate school to study well-being. In 2013, she founded a stress and resilience institute and began teaching workshops on burnout.

Davis-Laack said lawyers experience burnout because of demands for 24/7 availability and fewer opportunities for interpersonal interactions.

“We have literally become addicted to doing stuff all the time and think that downtime is laziness or somehow a missed opportunity to get ahead,” Davis-Laack told the New York Times. “Organizations reward this, so it’s reinforced.”

To reduce stress, enforce boundaries, Davis-Laack says. She suggests looking at the balance between energy-draining job demands (such as meetings and business generation) and motivational job resources (such as good relationships with colleagues and autonomy). If job demands outweigh job resources, ask your boss to make small changes, she advises.

Experts also offer these suggestions: Get more exercise and sleep, engage in social interactions, find a creative outlet, and engage in something larger than yourself.

Others also recommend that workplaces do their part, according to the Washington Post. Permitting flexible work, encouraging vacations and allowing workers to unplug from their smartphones can be helpful.

“Working to the extreme is often seen as a badge of honor at work and is highly rewarded,” Davis-Laack told the New York Times. “Organizations bear a lot of the burden to examine values, process and cultural issues generally that support the inability to disconnect, recharge and recover.”