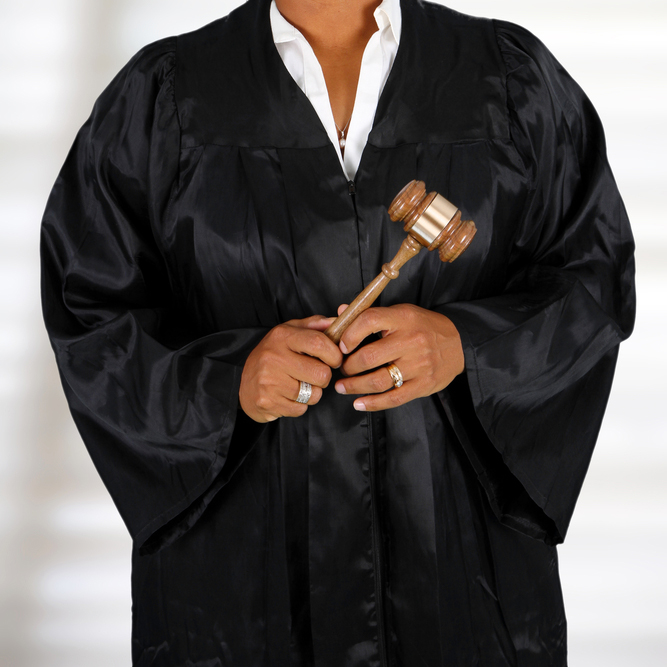 The city of South Fulton, Georgia, has a municipal court system that is led entirely by black women, but it wasn’t part of any kind of master plan, according to Chief Judge Tiffany Carter Sellers.

Besides Sellers, other black women with leadership positions include the interim police chief, the solicitor, the public defender, the court administrator, the chief court clerk and two other court clerks, CNN reports.

South Fulton, an Atlanta suburb, was incorporated in 2017. A panel of superior court judges selected Sellers, while the solicitor and public defender were hired by the city attorney. The interim police chief was hired by the mayor and city council. Sellers hired the court administrator.

“This was not something that was preplanned or prescribed,” Sellers told CNN. “It came together very organically.”

The makeup of the municipal justice system isn’t its only unique aspect, according to CNN. It has a pretrial diversion program—it’s the strongest program Sellers has seen at the municipal court level. The system gives every defendant a public defender for the first court appearance, though it’s not required by Georgia law. And the system emphasizes educating people about the law.

The public defender, Viveca Famber Powell, told CNN that one man with a traffic ticket was so impressed that he brought his young daughter with him to court “to see this combination of black women handling business.”