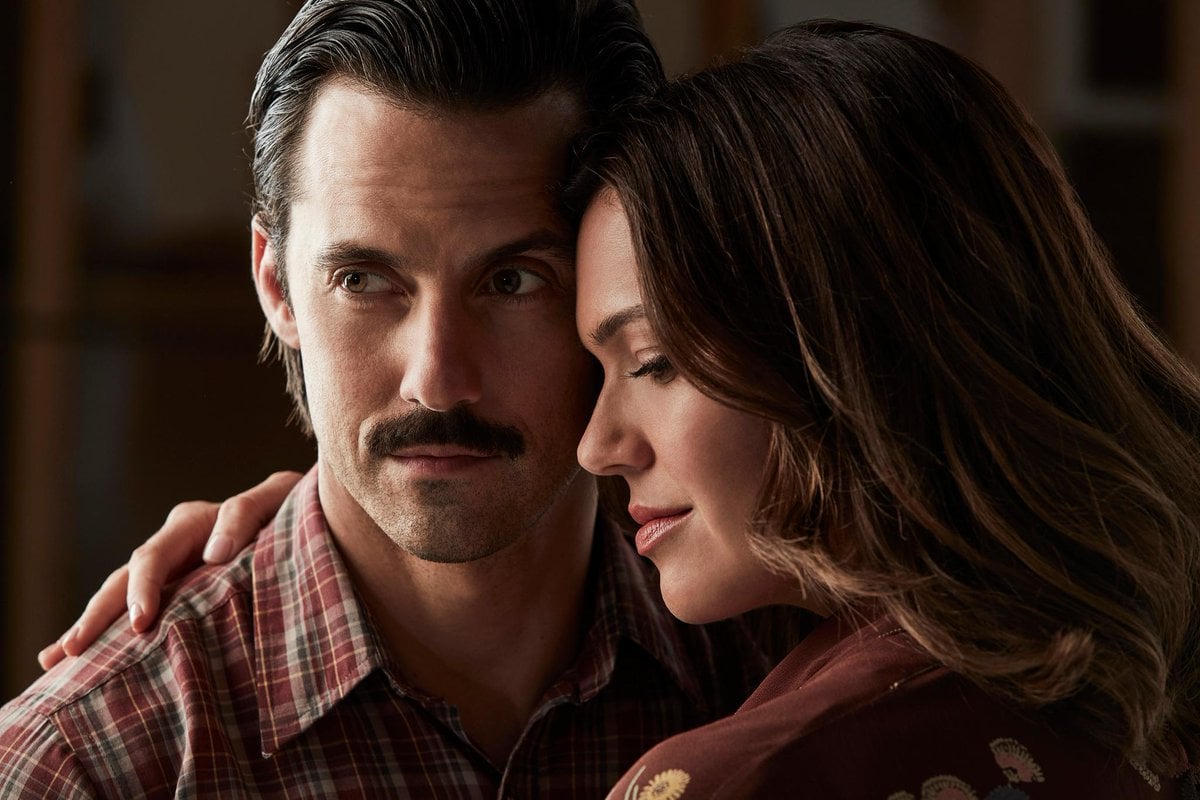 Milo Ventimiglia (left) as Jack Pearson in the NBC show “This Is Us.” Image from @NBCThisIsUs.

The death of Jack Pearson (the father on This Is Us) in a house fire caused by a faulty slow cooker has many people debating real-life legal issues about product liability claims, civil negligence, and criminal negligence in the context of the fictional character.

Lucky for me, this provides some full-fledged fodder for anyone writing a column on law in popular culture.

It also offers a chance to look at how society and the law handle the concept of fault.

Unless you’re a fan of the series—or, like me, you were completely and utterly confused by the Crock Pot ad during Super Bowl LII and decided to dig a little deeper—Jack Pearson’s death probably means close to zilch. The hit NBC series tells the modern-day story of siblings by introducing viewers to their parents through flashbacks. Until the episode following this year’s Super Bowl, viewers knew Jack was deceased, but they were left to speculate about the exact circumstances under which he died.

A slow-cooker with a faulty switch caused a spark that resulted in a fire that quickly engulfed poor Jack’s home. He managed to get his family out of the house to safety, but his decision to go back into the house to heroically save the family dog ultimately proved fatal. Jack made it out of the inferno holding the very-much-alive dog, but cardiac arrest caused by smoke inhalation ultimately ended Jack later at the hospital.

When someone’s death is attributable to anything other than natural causes, the question invariably arises as to who was at fault. Was it a doctor who misdiagnosed an injury or ailment, or was it some conduct or action by the person or another party that caused the death?

Fault is at the center of much of the law in general. Hell, it wasn’t that long ago when obtaining a divorce in the United States required one spouse to prove the other was at fault in causing the marriage to fall apart. Perish the thought two people in a relationship might simply realize being together as a couple was a mistake. According to those antiquated laws, unless your spouse committed adultery, abandoned you, or engaged in other equally unacceptable conduct, you had to remain married.

The finger pointing is alive and well in other areas of the law where proving fault remains essential to one party’s successful outcome. I only practice criminal defense, and I can promise you that fault is a huge aspect of any criminal case. When someone is charged with a crime, the prosecuting agency is damn sure going to try to prove fault or culpability on the part of the defendant. I see the inverse fairly often as well, though, when family members and others enable the defendant by constantly coddling and concocting excuses as to why the conduct “isn’t their fault.”

Personal injury law might be the perfect example of the fault game, though: There are millions, sometimes billions, of dollars in compensation at stake, depending on an attorney’s ability to prove fault on the part of the opposing party.

Looking at the fire that killed Jack Pearson, it’s easy to point the finger at the manufacturer of the slow cooker and make a fairly decent argument for holding the company at fault for producing a defective product that killed the family patriarch. Lawyers, whether they practice in the areas of criminal law, personal injury, or family law learn early in their careers to be analytical when reviewing facts and evidence before reaching a conclusion.

Jack owned the slow cooker for several years and was aware from almost the time it was purchased that it had a defective switch. Should he be held at fault for continuing to use a product that could, as it eventually did, cause a fire? Attorneys for the manufacturer would certainly make that argument. Just think back to your torts class …

The concepts of contributory and comparative negligence recognize that people need to take responsibility for their own actions when those actions cause or contribute to their own injuries. The harsher of the two, contributory negligence, was the law in all states at one time, but today it is only found in Alabama, Maryland, North Carolina, Virginia, and Washington, D.C.

If an injured party is found to be at fault in causing an accident, even if there was evidence showing another party was 99 percent at fault, the injured person is prevented from recovering damages under contributory negligence law.

Comparative negligence tempers the harsh results associated with contributory negligence. Some states follow a pure comparative negligence rule that allows injured parties to recover damages, but the amount of the recovery is reduced by their percentage of negligence. For example, if a jury concluded that Jack Pearson was 60 percent at fault and the manufacturer of the cooker was 40 percent responsible, the damages awarded to Jack’s estate would be reduced by 60 percent.

My home state of Oklahoma uses modified comparative negligence. Under this concept, the injured person cannot be more negligent than the person (or company) being sued. For example, if Jack was 49 percent at fault and the manufacturer was 51 percent at fault, his estate could collect damages, but they would be reduced by 49 percent. However, if Jack’s fault was set at 51 percent, his estate would receive nothing.

The concept of fault and holding people responsible for their actions is an integral part of our civil and criminal legal systems. It helps keep society honest. It helps right the wrongs that people experience every single day. It gives redress in the right circumstances.

Don’t get me wrong though: I’ve got dogs, and I can understand why Jack Pearson went back into his burning house to rescue his friend. But what animal lovers see as a heroic act would likely be viewed by defense counsel as conduct contributing in large part to Jack’s death.

When it comes to fault, we’ve all got to live (or die) with our decisions, for better or worse.