This law firm is the world's oldest 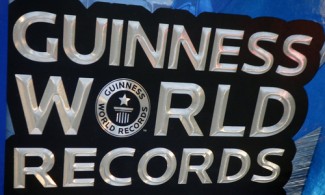 A law firm in the United Kingdom is the world’s oldest operating law firm, according to Guinness World Records.

The Kent law firm, Thomson Snell & Passmore, traces its roots to 1570, when a clergyman began work as a “scrivener and drafter of documents,” including wills and property bonds, Kent Business reports. A press release is here.

The firm has gone through several name changes along the way as it was taken over by new lawyers and merged with other firms.

A lawyer at the firm also held a world record before his death in 1954. Frederick Alfred Snell was still practicing at age 96 and was deemed the oldest practicing solicitor in England.

ABA Journal: “Which law firm is the oldest in the United States?”