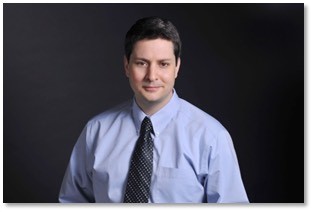 The updates include new warnings for invalid or questionable law, litigation analytics, a tool to analyze statutory changes and an improved AI-enhanced search called WestSearch Plus.

Wednesday, Thomson Reuters hosted a group of journalists at its Times Square office to demo and illustrate the new version of Westlaw.

Company representatives would not disclose the cost of the new offering. They said it would be more expensive than Westlaw but would track with their existing pricing model. They did not indicate if there would be a less-expensive model for smaller firms. According to Dahn, WestlawNext, which was unveiled in 2010, would be slowly phased out over the next eight years or so.

Following two reports this year from the company on the state of the legal market, Andy Martens, global head of product and editorial, said that “continued belt-tightening will not be enough” to stabilize firms. He and his colleagues believe that enhanced research capabilities will improve attorney efficiency, which will increase a firm’s value to its clients. They cited surveys conducted with in-house attorneys finding that inefficiency and poor work quality are the top reasons why they change outside counsel. They also noted that while law firm partners overwhelmingly do not believe that legal research played a role in loss of work, a majority of corporate counsel said that it does.

They hope that this increased efficiency will come from natural language processing and machine learning on two new features.

In one instance, Westlaw Edge will provide a new KeyCite warning for law that has been indirectly overturned. While the traditional red flag will continue to point out if a case has been directly overturned, a new symbol—an orange exclamation point in a triangle in a circle—will indicate “Overruling Risk,” meaning the case has likely been implicitly overturned by another case.

According to Dahn, the new software can tag implicitly overturned cases accurately 80 to 85 percent of the time, while 10 percent are incorrectly tagged. The remaining cases, he says, are ones that reasonable attorneys could argue over the interpretation.

Currently, all of the machine-generated tags are reviewed by human editorial teams. Being a machine learning model, corrected tags will be entered into the algorithm, allowing it to train itself and improve its accuracy over time.

The other application of artificial intelligence regards WestSearch Plus. The new search feature is intended to more accurately retrieve sought documents and provide immediate answers to thousands of legal questions, including elements to a cause of action, judicially defined legal terms and statutes of limitation. 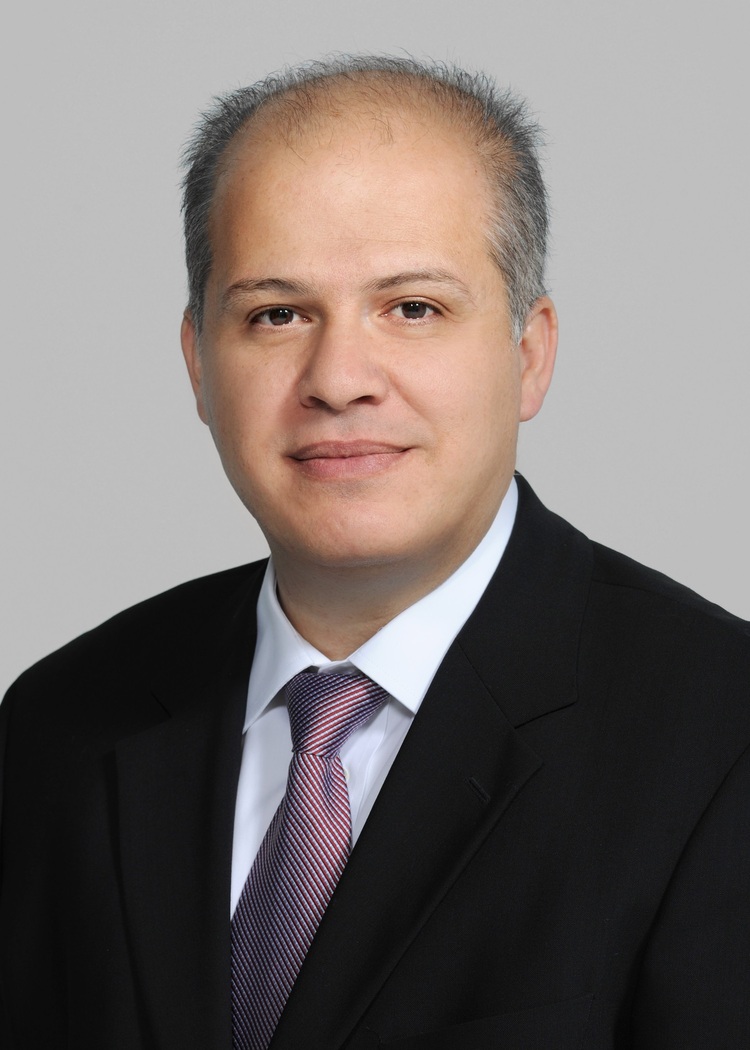 Khalid Al-Kofahi, vice president of research and development, said “tens of thousands of attorney editor hours” went into building the system to ingest and computationally understand the law and answer questions.

Dahn made the point more than once that the use of AI is meant to compliment the work being done by attorneys and not “produce a robot lawyer.”

Beyond the AI-based updates, Jeff Arvidson, director of project development, explained that Westlaw Edge will provide a litigation analytics portal built on 8 million federal and over 100 million state dockets. Once there, users can find aggregated analytics on courts, judges, parties, lawyers and firms. This includes 13 types of federal motions and their outcomes, as well as expert witness challenge reports.

Individual state data is not as comprehensive as the federal offering. However, Dahn indicated that analytics from Cook County, Illinois, and New York are more robust.

Westlaw Edge does not include bankruptcy dockets or criminal motions.

The last major update regards the ability to compare statutes over time. With a click of a button, the current and previous versions will be shown in a marked-up document that visualize changes to the statute. Manually, the user can compare any two iterations of a statute.

Besides the web-based version, Westlaw Edge also released as an iPhone app. There are, currently, no plans for an Android version, but Thomson Reuters noted that this could change if enough of their clients demand it.

The current Westlaw offering is not affected by these changes.