To cut the jail population, reduce the number of people on probation and parole, reports say 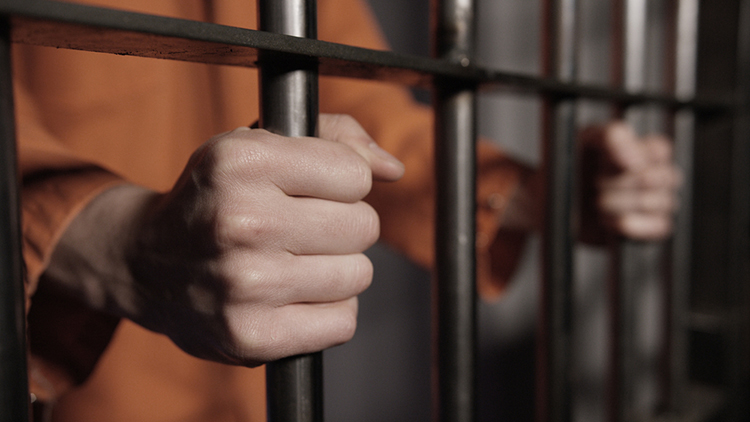 Probation and parole were intended to be alternatives to incarceration, according to the lead author of the reports, Vincent Schiraldi, senior research scientist at the Justice Lab at Columbia University. But “they actually contribute to mass incarceration by creating trip-wires to revocation and reincarceration,” he said in a press release. The Associated Press has coverage.

One of the Justice Lab reports is national in scope and the other deals with New York.

In New York City, the number of people locked up in jail for state parole violations jumped by 15 percent even as other jail populations declined by double deigits, according to the New York report.

Since governments are unlikely to increase funding for probation and parole, “the only realistic alternative is to reduce the number of people under community corrections,” an introduction to the national report argues. Twenty leading corrections administrators signed the report.

“Cutting back on parole is not some progressive pipe dream,” Schiraldi writes in an op-ed for the New York Daily News. “States around the country have come up with innovative ways to do it while advancing public safety.”

In Arizona, for example, people who were under community supervision were given early discharge for good behavior. The result was a 29 percent decline in violations.

Speedy hearings should also be required before someone can be incarcerated for a technical violation, Schiraldi says.