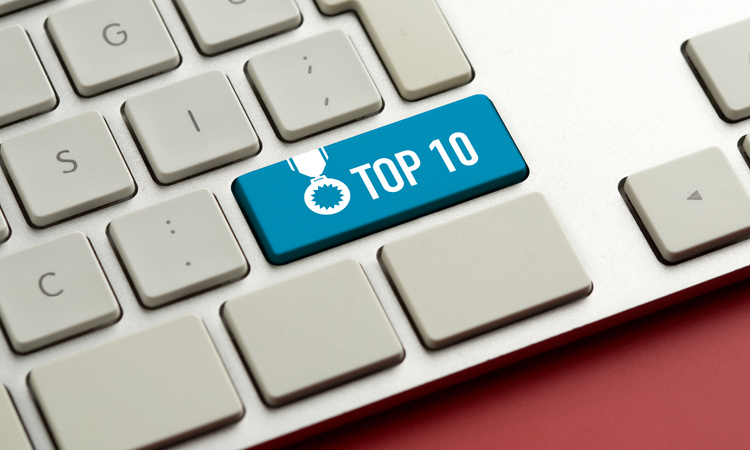 Every year, we take a look at the stories that drove the most web traffic to ABAJournal.com. In 2019, these were the articles that piqued the most interest:

1. “Brendan Dassey’s meowing former lawyer is suspended from the bench”

“The Wisconsin Supreme Court has suspended Brendan Dassey’s former lawyer from acting as a reserve municipal judge because of his unusual interactions with a court manager who accused him of harassment.”

“A California lawyer who told opposing counsel in an email to ‘eat a bowl of dicks’ says his insulting and expletive-laden missives were a negotiating tactic and weren’t intended as actual insults.”

Your Voice column: “As a third-year law student, I have the concerns that any other 3L has: getting my reading assignments done before class starts, completing internship work, passing the bar exam and finding gainful employment. In addition, when I don my ‘Make America Great Again’ hat, I add the concerns of ostracization among my peers and castigation from professors—the very people I have come to professionally admire.”

4. “Judge tells lawyer who sent ‘eat a bowl of dicks’ emails the profession doesn’t need him”

A show-cause hearing began badly and then got worse for a California lawyer who told opposing counsel in an email to “eat a bowl of dicks.”

5. “BigLaw associate was duped into transferring over $2.5M to fraudster’s account, decision reveals”

“An associate at Dentons Canada was duped into transferring more than $2.5 million into a fraudster’s account, according to an opinion by an Ontario judge in an insurance coverage dispute.”

6. “This 16-year-old was accepted at nine law schools”

“ABA approval for Thomas Jefferson School of Law, which was placed on probation in November 2017, has been withdrawn by the council of the Section of Legal Education and Admissions to the Bar, according to a memo posted online [June 10].”

“GOP lawyer Stephen Castor is getting some attention for his facial expressions and demeanor at the impeachment hearings of President Donald Trump, where he is questioning witnesses.”

“Media personality and socialite Kim Kardashian West hopes to follow in the footsteps of President Abraham Lincoln by skipping law school and becoming a lawyer through ‘reading the law.’”

“A $200 million lawsuit filed [April 3] against Jones Day alleges that female associates are discriminated against based on gender, pregnancy and maternity. The firm hires about the same number of male and female associates, but the women make less money and are outnumbered in the partnership, the proposed class action says.”