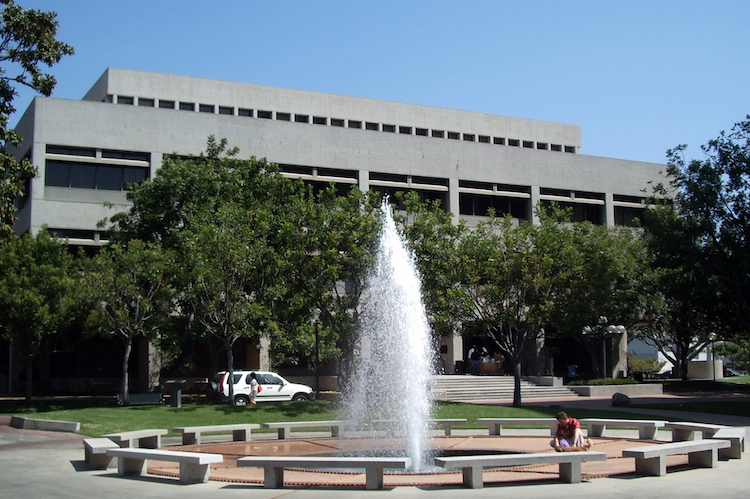 The University of Southern California Gould School of Law. Photo by Pbgr, PD-user, via Wikimedia Commons.

Updated: The University of Southern California Gould School of Law plans to offer an undergraduate bachelor of science degree in legal studies, the school announced Tuesday.

A handful of law schools offer undergraduate degrees, but USC Gould is rare because it is doing so as a top 20 school, Reuters reports.

Another top 20 law school, the University of California at Berkeley School of Law, also offers an undergraduate legal studies major, according to its dean, Erwin Chemerinsky, a frequent ABA Journal contributor.

Required core undergraduate courses at USC Gould include: Law and the U.S. Constitution in Global History, Law and Society, Introduction to Criminal Law, Fundamentals of the U.S. Legal System and Current Court Cases.

Students must choose from among four tracks on the regulatory state, public law, private law and general legal studies.

Bob Rasmussen, a law professor at USC Gould, is overseeing the undergraduate efforts.

“This is not law school-lite,” Rasmussen told Reuters. “This is general knowledge for what you would want a smart, educated person to know about the law.”

Undergraduate degrees in law could help graduates obtain JD-advantage jobs without the cost of a law degree, said Kyle McEntee, founder of the advocacy group Law School Transparency, in an interview with Reuters.

Updated June 24 at 8:24 a.m. to report that the University of California at Berkeley School of Law also offers an undergraduate degree in legal studies.