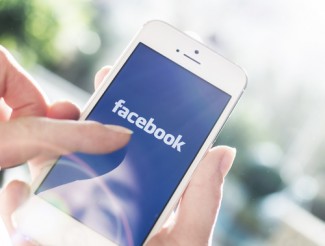 The European Union’s top court ruled Thursday that judges in the EU can order Facebook to remove defamatory content worldwide.

Glawischnig-Piesczek had sued over a 2016 post that described her as a “corrupt oaf,” a “lousy traitor” and a “member of a fascist party.”

The court said judges can order Facebook to remove specific posts worldwide that violate national law and also to remove identical or “equivalent” content. But the court added a qualifier. Judges’ global orders must function “within the framework of the relevant international law,” the court said.

In a partial victory for Facebook, the court said the website can’t be held liable for defamatory information when it has no actual knowledge of illegality and it promptly removes the content when made aware.

Facebook said in a statement that the ruling “undermines the long-standing principle that one country does not have the right to impose its laws on speech on another country. It also opens the door to obligations being imposed on internet companies to proactively monitor content and then interpret if it is ‘equivalent’ to content that has been found to be illegal.”

Details of how the decision is implemented will likely depend on courts across Europe, according to Facebook CEO Mark Zuckerberg, who commented in a livestreamed Q&A with Facebook employees. TechCrunch covered his remarks. “This is something I expect us and other companies will be litigating,” he said.

The ruling is in contrast to a decision by the same court last month that found Google and other search engines are not obligated to delete links to websites and databases worldwide under a “right to be forgotten” privacy rule.

The right to be forgotten was established by a 2014 European Court of Justice decision in the case of a lawyer who wanted Google to delete links to a legal announcement about an auction of his property.