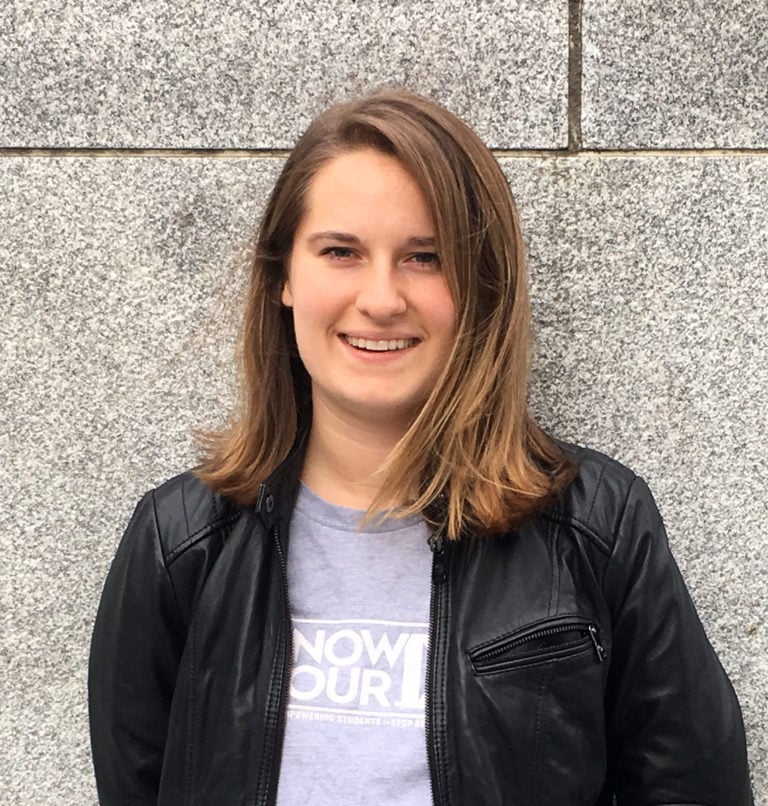 After an outcry that law schools, not students, should be responsible for asking law firms about mandatory arbitration agreements and nondisclosure provisions for summer associates, 14 of the country’s top law schools this week asked that firms participating in campus recruiting disclose such policies in a new survey.

“At law schools, we don’t talk about what people’s individual contracts look like. There’s the culture of secrecy [and] you’re told you’re not allowed to share your contract with anybody,” Molly Coleman, a first-year law student at Harvard, told American Lawyer.

Coleman, one of the student organizers in the campaign, sent a press release about the survey May 14. The issue came to light in March, after law professors, including Ian Samuel of Harvard and Leah Litman of the University of California at Irvine, posted various tweets about Munger Tolles & Olson making summer associates sign what Samuel described as “a very unusual agreement,” which he described as “plainly calculated” to shield the law firm from harassment claims.

On March 25, a Sunday, Munger Tolles announced in a tweet that it would no longer require any employees, including summer associates, to sign any mandatory arbitration agreements.

The law school survey was distributed to law firm members of the National Association of Law Placement on May 14.

“You may have seen recent media reports about law firms requiring their incoming associates and summer associates to agree to [nondisclosure] provisions. This practice—combined with a general heightened level of concern about employer responses to workplace sexual harassment in many high profile cases in other industries over the last several months—sparked a vigorous student reaction on social media and on several law school campuses across the country,” reads a letter about the survey.

Alyssa Peterson, a second-year law student at Yale, was also involved as a student organizer. She told the ABA Journal that most summer associates don’t know that their employer has mandatory arbitration or nondisclosure agreements until their first day at work, when they were given the contracts to sign.

“People who are going to these places don’t want to be labeled as a troublemaker, and people just signed them,” she said, explaining that when many students saw the contracts, it was too late to find another summer associate spot at a firm that didn’t make them sign such agreements as a condition of employment.

“That’s what makes these clauses, so awful,” she adds. “These are groups of people who are disinclined to rock the boat anyway, and they’re going to places where they have no bargaining power.”

Another organizer, Nate Brown, says that they’d like to have as much information as possible about which law firms use mandatory arbitration.

“I think people are starting to realize that mandatory arbitration and overbroad nondisclosure agreements can really help the playing field in favor of employers, rather than employees,” says Brown, a 2018 University of California Berkeley Law graduate. 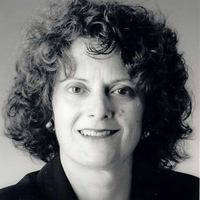 Karen Kaplowitz, a 1971 graduate of the University of Chicago School of Law, remembers when some law firms that recruited on campus would not interview female students. She and other women filed an administrative charge of discrimination against the law school, under Title VII with the Equal Employment Opportunity Commission. Kaplowitz later agreed to be the name plaintiff in a Title VII lawsuit against the school.

Now president of the New Ellis Group, which does business consulting, she says that it was brilliant for the law students to ask their schools to take the issue on.

“So that means that the individual doesn’t have to confront a recruiter about what the firm’s policy is,” Kaplowitz says, adding that disclosure by a firm without mandatory arbitration may attract more students at prestigious law schools.

“If a very highly ranked law student gets multiple job offers and has to choose between two law firms, one of which eliminated mandatory arbitration, and the other is more traditional and still has it, that could be the deciding factor,” Kaplowitz says, who started her career as a O’Melveny & Myers associate, formed her own employment law firm and later was a partner with Los Angeles’ Alschuler, Grossman & Pines.

“Market pressure could eliminate mandatory arbitration agreements,” she said. “There’s still a huge fight for the best talent—talent is a very big deal in law firms.”