It refused to accept the discipline-by-consent agreement between the now-retired jurist and the Board of Commissioners on Grievances and Discipline. Instead, the Ohio Supreme Court called for the board to consider “a more severe sanction” on remand, the Columbus Dispatch reports.

Former Franklin County Environmental Court Judge Harland Hale announced in May that he would be retiring from the bench, shortly after the disciplinary complaint was filed against him. He is accused of dismissing a speeding ticket for attorney Patrick M. Quinn, “without any involvement from the prosecutor or Quinn,” the discipline by consent agreement says, and falsely stating on a judgment order that a prosecutor had taken the action. Quinn had been representing Hale in sexual harassment matters.

Later on, Hale asked the chief city prosecutor for Columbus to sign an entry showing that the ticket had been dismissed with the consent of her office, and she refused, the newspaper recounts. Eventually, the judge vacated the dismissal and recused himself from the case, and Quinn immediately paid the ticket. 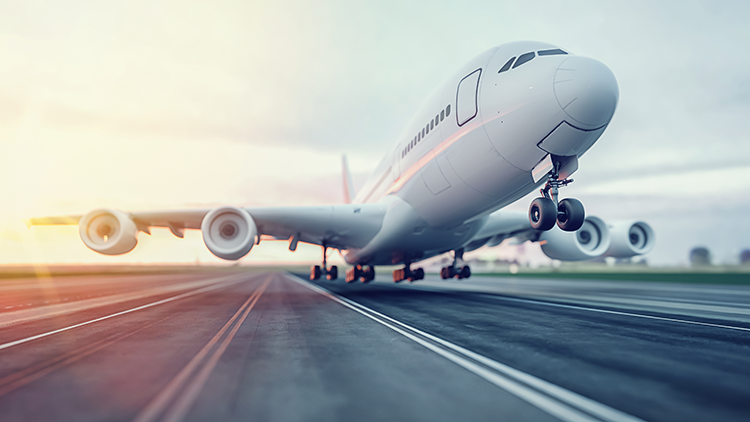