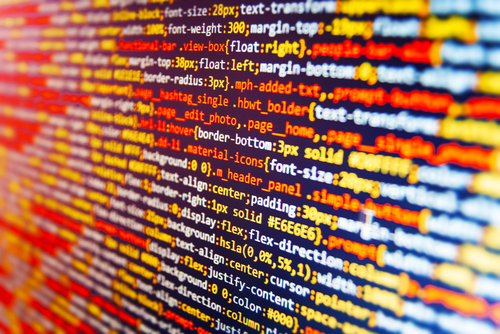 Criminal defendants are unable to challenge software used to send them to jail because makers of the for-profit technology claim their systems are a trade secret protected from disclosure.

When information about computer codes and how the technology works is hidden from criminal defendants, the justice system is less fair, according to a New York Times op-ed by Rebecca Wexler, a fellow at the Legal Aid Society and a resident at the Data and Society Research Institute.

“The root of the problem,” according to the op-ed, “is that automated criminal justice technologies are largely privately owned and sold for profit. The developers tend to view their technologies as trade secrets. As a result, they often refuse to disclose details about how their tools work, even to criminal defendants and their attorneys, even under a protective order, even in the controlled context of a criminal proceeding or parole hearing.”

Wexler gives some examples. A computer system called Compas offers predictive data on an offender’s risk of committing more crimes, and it is used in sentencing and parole decisions. The company considers information on how it weights inputs to be proprietary information.

A software program called TrueAllele is used to analyze traces of DNA collected from crime scenes. The software maker claims its source code is a trade secret. A California appeals court shielded the source code in a 2015 decision, upholding a trade secret evidentiary privilege in a criminal decision. The decision is being cited in courts outside California.

Trade secret claims are also being made by the makers of cybercrime investigative software, face recognition technology, and programs that search for fingerprint and ballistics matches.

The U.S. Supreme Court is considering whether to hear a case that asks whether a defendant’s due process rights are violated when proprietary software is used to sentence him. The case is Wisconsin v. Loomis. If the court doesn’t hear the case, or finds no constitutional violation, “legislatures should step in and pass laws limiting trade-secret safeguards in criminal proceedings to a protective order and nothing more,” Wexler writes.