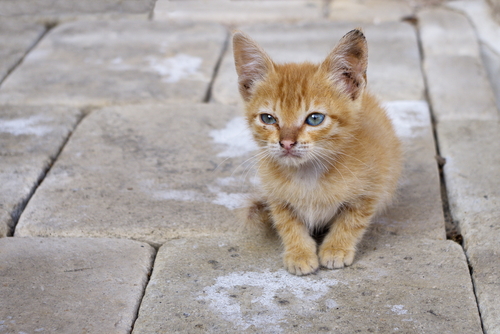 The voice vote was divided, but House of Delegates chair Deborah Enix-Ross declared that the measure had won approval. She later asked for a show of hands and said it affirmed the measure had passed.

The measure was proposed by the ABA’s Tort Trial and Insurance Practice Section. Such programs could protect community cat caregivers from liability, would help control the cat population, and would promote humane treatment of the cats, according to the section’s report to the House of Delegates.

The report cites estimates there are 30 million to 40 million free-roaming, or community, cats in the United States.

For decades, jurisdictions trapped and removed community cats in programs that typically resulted in the cats being killed, the report says. TNVR programs place socialized cats and kittens for adoption, when possible. In some instances, cats that are returned to the community are fed and monitored by volunteers.

Most jurisdictions’ laws don’t recognize TNVR programs. In some cases, legal challenges have resulted in rulings that aspects of the programs violate criminal and civil statutes, the report says.

Third-party liability can also be a problem for caregivers if they are deemed to be the owners of community cats. Government entities may be sued as well. Those who are sued could use the jurisdiction’s allowance of trap, neuter, vaccinate and return as a defense, according to the report.