Parents can lose custody of troubled children despite no finding of fault: California Supreme Court 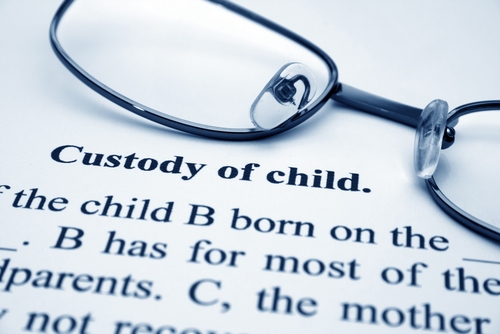 In an appeal involving a teenage girl who repeatedly ran away from home and gave birth to two children, the California Supreme Court ruled Thursday that juveniles can be removed from parental custody, even if there’s not a failure to supervise the child or no finding of neglect.

A California law allows children to be placed in state custody if it’s found that they’re at risk for serious harm as a result of the failure of their parents to supervise and protect them, the Associated Press reports. The unanimous ruling by the state supreme court found it doesn’t matter whether the parents neglected their children, or are to blame for not protecting them.

According to the opinion (PDF), the child, identified as R.T., was born in 1996, and started running away from home at the age of 14 and would not attend school. She falsely reported that her mother, identified as Lisa E. abused her. R.T. gave birth to one child when she was 15 and eventually had a second child, the opinion states.

The state in 2014 filed a petition to take custody of R.T., who was then 17. The court granted the petition and R.T. was initially placed elsewhere before going back to her grandparents’ custody. Her mother appealed, and an appellate court ruling upheld the lower court order.

“In arguing that dependency jurisdiction over R.T. was not warranted, mother insists she was not at fault or blameworthy because she did everything possible to control R.T.‘s incorrigible behavior. We do not disagree — the record reveals her concerted (and at times desperate) efforts to protect and discipline R.T.,” the supreme court opinion states.“The record supports that R.T. faced an ongoing risk of harm based on her increasingly self-destructive behavior, behavior that mother simply could not control.”