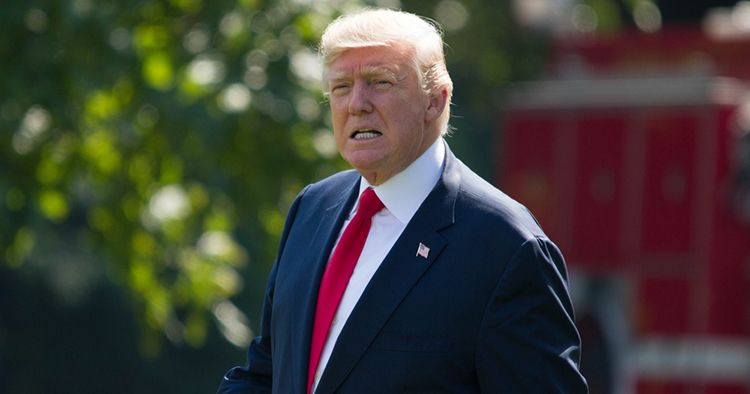 A former U.S. attorney in Washington, D.C., who has claimed that a group within the FBI and Justice Department wanted to frame Donald Trump if he won the election, has been hired by the president.

The lawyer, Joseph diGenova, will be “an outspoken player” for Trump although he isn’t expected to take a lead role on Trump’s legal team, the New York Times reports.

Jay Sekulow, one of the president’s personal lawyers, confirmed that diGenova would be joining the legal team later this week. 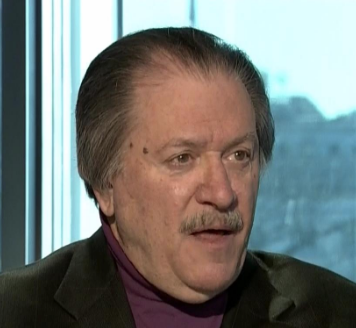 Screenshot of Joseph diGenova in this 2016 interview on CSPAN.

DiGenova made the plot claim in an interview with Fox News in January. DiGenova cited anti-Trump texts by an FBI agent who was removed from the special counsel investigation.

DiGenova has also criticized fired FBI director James Comey, Politico reports. And he has suggested that Deputy Attorney General Rod Rosenstein, who is overseeing the investigation, should be removed and appointed as a judge, Bloomberg News reports.

DiGenova has previously served as an independent counsel in investigations of government fraud and abuse. One probe he led investigated whether officials in the George H.W. Bush administration broke any laws by searching for damaging information about Bill Clinton when he was the Democratic presidential nominee.

DiGenova had said he found no evidence of illegality and criticized the initial investigation that led to his appointment. “A Kafkaesque journey for a group of innocent Americans comes to an end,” he said at the time.

Adds picture of diGenova at 3:30 p.m.; recasts first graf and headline on March 20.

Next:
Constitutional and legal ethics scholar Ronald Rotunda dies at 73