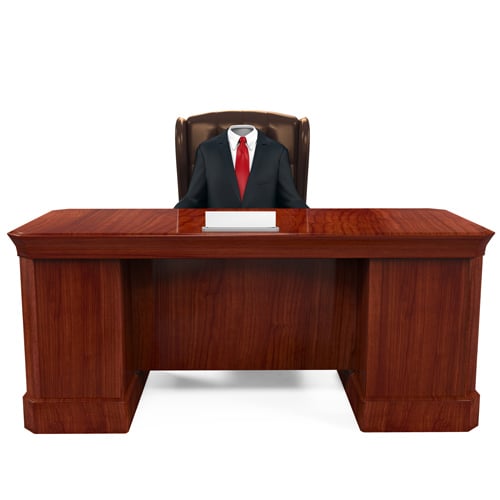 President Trump could get a chance to appoint a greater share of federal judges than any first-term president in the last 40 years, according to an analysis of vacant judgeships and likely retirements.

Trump’s power to shape the courts in the first term largely stems from “a growing number of older judges and a stack of vacancies on the federal courts,” according to the New York Times Upshot blog.

At the start of Trump’s term, 12 percent of the judgeships were vacant, according to Upshot. But expected vacancies are 38 percent, according to a statistical model that takes into account each judge’s age, court, the party of the appointing and sitting president, and when the judge becomes eligible for senior status. The model assumes judges will retire at about the same rate as they did in the last 30 years.

If all of the judges eligible to take senior status opted to do so during Trump’s term, he could appoint half the federal bench. The Upshot finds that an unlikely possibility, however. Federal judges are eligible for senior status—which creates a vacancy—based on a combination of years served and age.

During his two terms in office, President Obama appointed about 40 percent of the judiciary. When he began his first term, 6 percent of the judgeships were vacant and expected vacancies were at 29 percent. The current number of vacancies is about twice as high as when Obama first took office.

President Carter also had a big impact on the judiciary because Congress established 152 new judgeships after he took office.