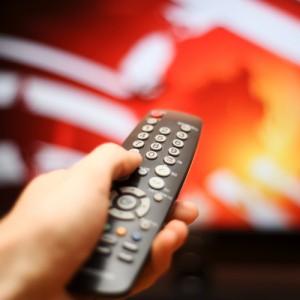 Next:
Federal prosecutors will charge Sheriff Joe Arpaio with criminal contempt; he vows a fight