Both judges are from Clark County, Indiana, where courts were closed for the day, report the Indianapolis Star, the Associated Press and the Indiana Lawyer. Both are hospitalized.

One of the judges, Bradley Jacobs, was in serious condition Wednesday, according to a statement by the Indiana Supreme Court. He had surgery on Thursday. The other, Andrew Adams, was in stable condition. They were both elected in 2014.

Police said there is no evidence that the men were targeted because they were judges.

Police said the judges and two other people had gone to the White Castle after visiting several downtown bars and restaurants Tuesday night, the Indianapolis Star reported in an update.

One member of the judges’ group was inside the White Castle when another vehicle pulled up and the people inside tried to get into the restaurant. At this time, the restaurant’s doors were locked. Words were exchanged, leading to a physical fight, according to police. Police on downtown patrol heard the shots fired at about 3:20 a.m. and received a call to investigate a shooting at the White Castle. 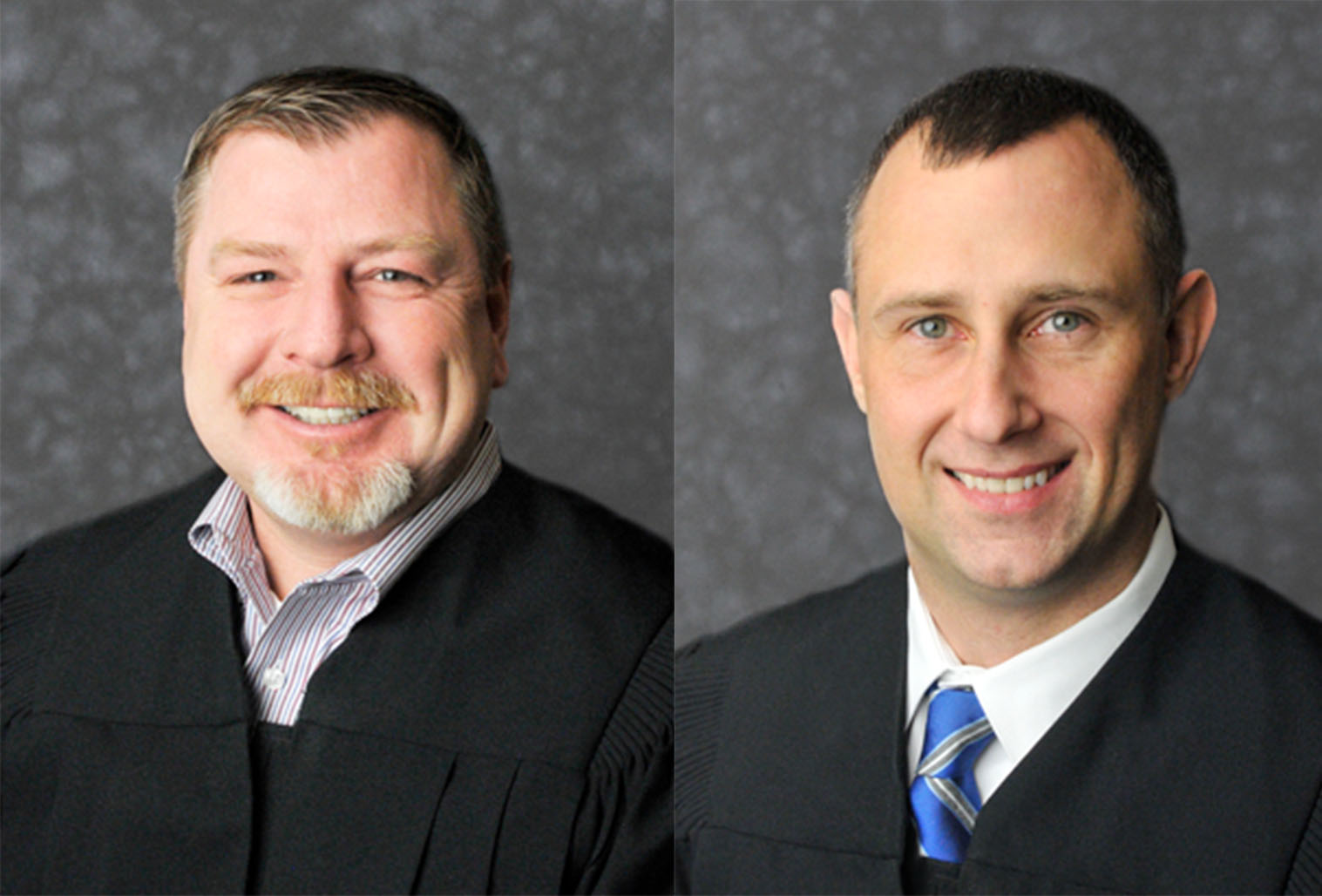 Indiana Chief Justice Loretta Rush visited with the families of both judges. “Our judges across the state are heartbroken to learn of this violent act against our colleagues,” Rush said in a statement. “We send our prayers for a speedy recovery for both Judge Jacobs and Judge Adams and our love and support to their families and the Clark County community.”

The judges were in Indianapolis to attend the Spring Judicial College, a three-day educational event sponsored by the Indiana Supreme Court. Hundreds of judges from across the state are attending the conference.

Jacobs, a U.S. Marine Corps reserve veteran, hears drug-related crime cases. He is a graduate of University of Louisville’s Brandeis School of Law.