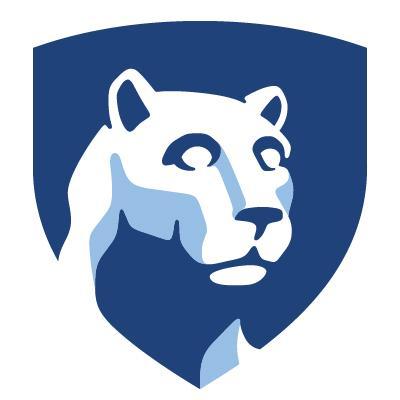 According to PennLive, ex-athletic director Tim Curley and former senior vice president Gary Schultz pleaded guilty to endangering the welfare of a child, a misdemeanor, on Monday morning in Dauphin County court.

The charge carries a maximum prison sentence of five years and a $10,000 fine. Judge John Boccabella noted in court that there was no sentencing agreement between the defense and the prosecution and said that he would impose whatever sentence he saw fit to do. “There is no provision of the agreement that would limit my ability to impose sentence as I see fit,” Boccabella said.

The charge was in relation to a widely reported 2011 allegation from former Penn State assistant coach Mike McQueary that he had witnessed Sandusky sexually assaulting a boy in the shower in 2001. McQueary then reported it to former Penn State football head coach Joe Paterno, who then told Curley. Curley, Schultz and former Penn State president Graham Spanier were indicted on multiple felonies. However, in the intervening four years, the three have gotten most of those counts dismissed. They had been scheduled to go to trial next week, although now, only Spanier will be at the defendant’s table.

In the years since Curley, Schultz and Spanier were indicted, Sandusky has been convicted of multiple crimes and is serving 30 to 60 years in prison. McQueary won about $12 million from Penn State in a defamation and whistleblower suit. Penn State was, initially, placed on probation with the NCAA for five years, but its sanctions were cut short. The school also paid millions to Sandusky’s victims.