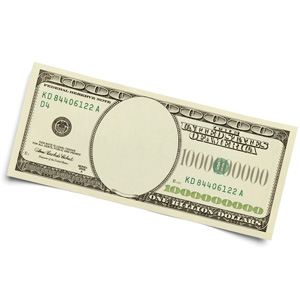 NCUA board chairman Rick Metsger defended the contingency arrangement in a statement, according to the Am Law Daily. “Without this fee arrangement, which shifted most of the risk of these legal actions to outside counsel, there would have been no legal investigation of potential claims, no litigation and no legal recoveries,” he said.

Next:
Ginsburg gets opera role, and it's not a cameo appearance