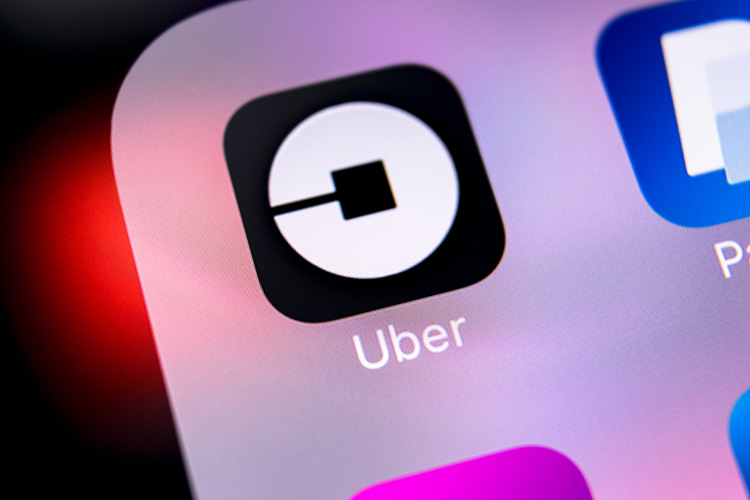 The ride-hailing companies announced Tuesday they would eliminate the requirement of arbitration clauses for any employee, driver or rider who claims they have experienced sexual harassment or assault. Uber’s chief legal officer, Tony West, released a statement on the company’s website explaining the changes, and Lyft later followed suit announcing the same changes. Washington Post, Corporate Counsel, Chicago Tribune and Axios have stories.

“We have learned it’s important to give sexual assault and harassment survivors control of how they pursue their claims,” West said in the statement. “So moving forward, survivors will be free to choose to resolve their individual claims in the venue they prefer: in a mediation where they can choose confidentiality; in arbitration, where they can choose to maintain their privacy while pursuing their case; or in open court. Whatever they decide, they will be free to tell their story wherever and however they see fit.”

The announcement comes after 14 women sent a letter last month to Uber’s board requesting to be released from arbitration, to allow them to pursue a class-action lawsuit alleging Uber’s inadequate driver screening procedures led to the sexual assault, rape, sexual harassment and gender-motivated violence they experienced at the hands of their drivers.

Uber will also no longer require any survivors to sign nondisclosure agreements if they wish to speak out about their claims. The company plans to publish a safety transparency report that will include data on sexual assaults and other incidents that occur on the Uber platform.

“Once we are able to really begin to shine a light on these things, it equips us better to actually deal with the issue,” West told the Washington Post.

In a statement published by Corporate Counsel, Lyft applauded Uber for the decision:

“Today, 48 hours prior to an impending lawsuit against their company, Uber made the good decision to adjust their policies. We agree with the changes and have removed the confidentiality requirement for sexual assault victims, as well as ended mandatory arbitration for those individuals so that they can choose which venue is best for them. This policy extends to passengers, drivers and Lyft employees.”