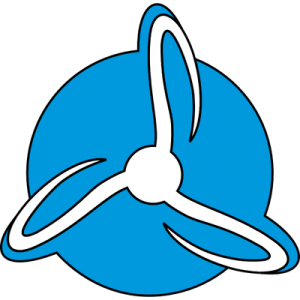 A federal appeals court has rejected an appeal by an airplane ride-arranging app that contended pilots finding passengers through its website didn’t need to have commercial licenses.

The U.S. Court of Appeals for the District of Columbia Circuit denied review in a Dec. 18 decision (PDF) involving Flytenow, which was “aiming to be the Uber of the skies,” the Boston Herald reports. The app allowed private pilots to post plans for their flights to find passengers willing to share expenses. The Los Angeles Times and Courthouse News Service also have stories on the decision.

In a blog post, the company says it is shutting down as a result of the decision, but its legal team at the Goldwater Institute is looking at options for appeal.

Flytenow had contended private pilots finding passengers through its app were not operating as common carriers and did not have to have commercial pilot licenses. The Federal Aviation Administration disagreed in a letter of interpretation.

The appeals court said the FAA position is consistent with statutory provisions and does not violate Flytenow’s constitutional rights. Although the FAA had previously allowed private pilots to offer expense-sharing services to a limited group of people, it had “good reason” to make a distinction for pilots offering such services to a wider audience online, the court said.

Matt Voska, co-founder and chief executive of Flytenow, criticized the decision in an interview with the Boston Herald. “Unfortunately the FAA has chosen to overregulate and stop [Flytenow] in its tracks, even though this is something pilots have done for decades,” he said.