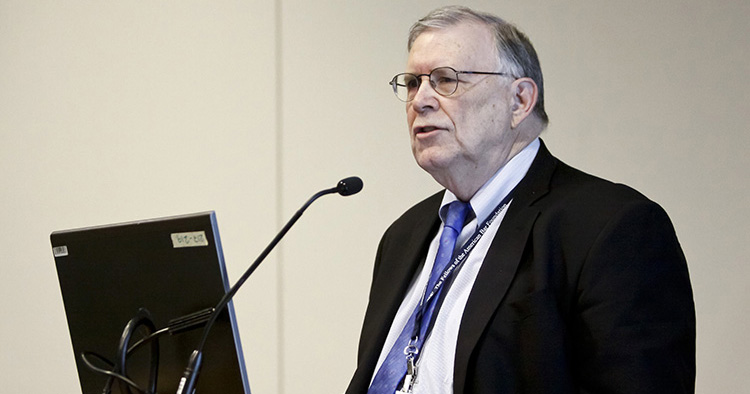 The aggregate first-time bar passage rate for the class of 2017 was 77.2 percent—an increase from 2016, when the first time pass rate was 74.3 percent, according to data released Thursday by the ABA Section of Legal Education and Admissions to the Bar.

After a June 2017 change to law school questionnaires, bar passage data—found in this spreadsheet—is now released separately from Standard 509 Information Reports, which were released in December 2017. A goal is reporting timely data to potential students, says Barry Currier, managing director of accreditation and legal education.

“This report is not a compliance report for ABA Standard 316, which sets the standard for bar passage. That is a separate and distinct matter. But these reports provide important consumer information for students considering whether and where to attend law school and for others with an interest in legal education,” Currier said in a news release.

Currier noted that while results vary by school, the data shows that out of the class of 2015, 87.83 percent of the graduates who sat for a bar exam passed within two years of graduating. In February 2017, the ABA House of Delegates rejected a proposed Standard 316 revision from the Legal Education Section council, where to be in compliance with the rule accredited law schools would need to have at least 75 percent of graduates pass a bar exam within a two-year period.

Under ABA rules, the House of Delegates can send a proposed rule back to the council twice for review with or without recommendations, but the council has the final decision on matters related to law school accreditation. At a November 2017 meeting, council members voted in favor of tabling the proposed revision to Standard 316 so that additional time could be spent getting more support.