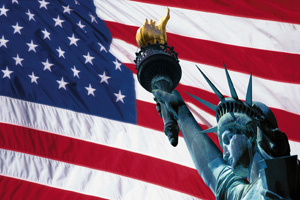 The average pay for a federal lawyer in fiscal 2014 was $132,817, according to the article. More than half of the lawyers were located in Washington, D.C., area.

The op-ed doesn’t see federal employment for lawyers as a good thing. “American citizens and the business community have good reason to fear the feds army of 25,060 lawyers,” the article asserts. “In The Godfather, Mario Puzo had it right. Today, the heavy boot of government often comes disguised wearing a pair of wingtips delivering intrusive subpoenas devoid of due process.”