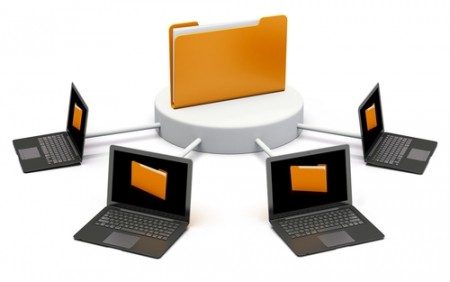 An insurance company has waived any claim of privilege to materials uploaded to an unprotected file-sharing site, a federal magistrate judge in Virginia ruled earlier this month.

U.S. Magistrate Judge Pamela Meade Sargent said in a Feb. 9 decision that the Harleysville Insurance Co. waived its privilege in documents uploaded to a site where they were accessible to anyone who had the hyperlink, according to the ABA BNA Lawyers’ Manual on Professional Conduct.

“In essence,” Sargent wrote, “Harleysville has conceded that its actions were the cyber world equivalent of leaving its claims file on a bench in the public square and telling its counsel where they could find it. It is hard to imagine an act that would be more contrary to protecting the confidentiality of information than to post that information to the world wide web.”

According to the Lawyers’ Manual, the decision “should make lawyers think twice before putting confidential documents in a file-sharing site without password protection.”

Harleysville was not the only litigant criticized in the opinion. Its opponent also acted improperly, Sargent said, by accessing the drop-box materials and using them without notifying lawyers for Harleysville.

The document dispute arose in Harleysville’s declaratory judgment suit seeking a ruling that it did not have to pay a loss claim for an October 2014 fire at a funeral home. Harleysville’s privilege problems stemmed from an investigator for its parent company, Nationwide Insurance, who wanted to share information electronically.

Defense lawyers for the funeral home obtained the link from the National Insurance Crime Bureau after they sought the NICB file related to the fire. The NICB forwarded the email from the Nationwide investigator with the hyperlink, which also included a confidentiality notice that the email includes privileged and confidential information.

When the funeral home lawyers used the hyperlink, they gained access to the entire claims file. They downloaded the file and reviewed it without notifying Harleysville, Sargent said.