As Toyota Motor Corp. plans a huge recall of some 3.8 million vehicles due to loose floor mats that could force the accelerator down, United States transportation officials say owners of eight Toyota and Lexus models manufactured in the last six years should immediately remove the driver’s-side floor mat.

Officials are investigating 100 incidents, including 17 accidents and 5 fatalities, that may relate to the issue concerning Toyota vehicles, reports Reuters. U.S. Transportation Secretary Ray LaHood describes the issue as “an urgent matter.”

An accident in August in the San Diego area that killed an off-duty California state trooper and several family members “was certainly an eye-opener for all of us, and we’ve paid very diligent attention to moving forward to try to make sure none of us will be reliving that kind of a very tragic situation,” says Irv Miller, a spokesman for Toyota.

Before the trooper’s 2009 Lexus ES350 crashed, a passenger called 911 and said the car was going 120 miles an hour because of a stuck accelerator, the news agency recounts.

Although details of the recall are still being worked out, it will include the Prius hybrid, recent Avalon and Camry sedans, Tacoma and Tundra pickups and the Lexus IS250, IS350 and ES350 models. 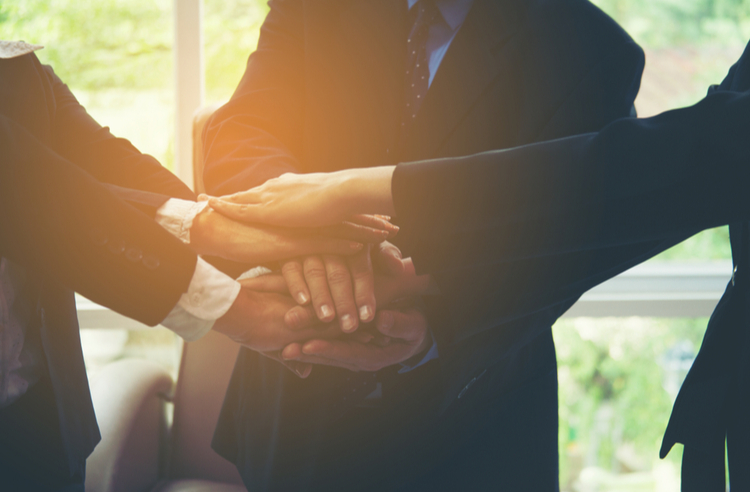