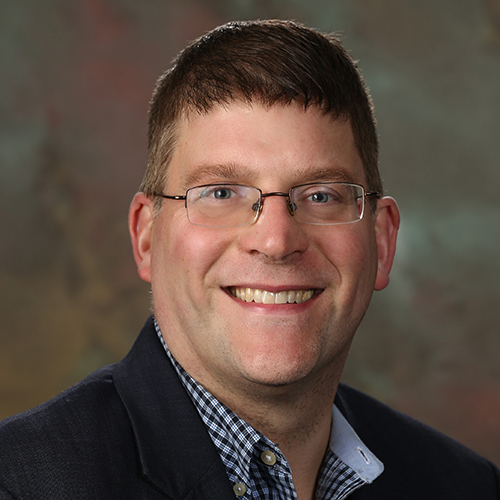 A case filed by an Argentine lawyer seeking to take the Tennessee bar exam “speaks to the essence of equity, equality and opportunity,” according to a Vanderbilt law professor who taught the lawyer when he was in the school’s LLM program.

The case filed by the lawyer, Maximiliano Gluzman, is pending before the Tennessee Supreme Court, according to the professor, David L. Hudson, who wrote a column about Gluzman’s case for the Tennessean. Hudson is also a contributor to the ABA Journal.

Gluzman graduated from the program with “an astonishingly high 3.919 grade point average,” Hudson wrote. Despite Gluzman’s “impeccable academic credentials,” the Tennessee Board of Law Examiners refused to let Gluzman take the bar exam.

The board reasoned that Guzman’s undergraduate and legal education in Argentina are not substantially similar to the education he would have received in the United States.

Hudson had testified on Gluzman’s behalf before the board. “I emphatically told the board members that, if given the opportunity, Mr. Gluzman would pass the Tennessee Bar Exam,” Hudson wrote. “He never got the chance. The board put his life on hold and his finances in disarray by unanimously ruling against him. I was dismayed at such an unfair result.”

Three groups plan to back Gluzman in an amicus brief filed with the Tennessee Supreme Court, according to a May 17 story by the Nashville Post. The Cato Institute, the Goldwater Institute and the Beacon Center of Tennessee plan to cite Tennessee’s Right to Earn a Living Act, passed last year.

The law requires that professional regulations “shall be limited to those demonstrably necessary and carefully tailored to fulfill legitimate public health, safety, or welfare objectives.”