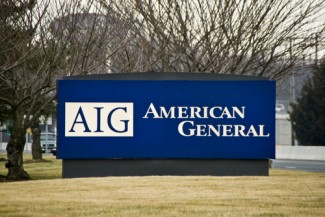 First the good news: He won his federal lawsuit against the U.S. government over its handling of a 2008 bailout of the insurance giant as the entire American economy teetered, the New York Times’ DealBook blog reports.

The bad news is that the judge awarded zero damages in the Court of Federal Claims case. Greenberg had been seeking nearly $40 billion.

The feds overstepped their bounds by taking a controlling interest in AIG as a condition of the bailout. That constituted “an illegal exaction under the Fifth Amendment,” Judge Thomas Wheeler wrote in his opinion (PDF).

Had the U.S. government not acted, though, “the inescapable conclusion is that AIG would have filed for bankruptcy,” the judge continued. “In that event, the value of the shareholders’ common stock would have been zero.” Hence, there was no loss to shareholders as a result of the government’s conduct.