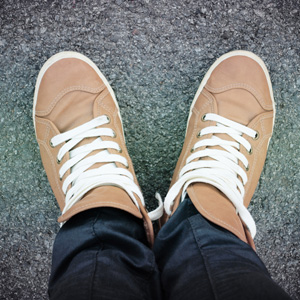 Corrected: After the 2012 death of Florida teenager Trayvon Martin, national attention focused on stand-your-ground laws, which remove the duty to retreat before using lethal force if a person feels there is imminent risk of bodily harm.

The ABA House of Delegates voted Monday to oppose new stand-your-ground laws and urge repeal, or substantial amendment, of existing ones with Resolution 112.

Leigh-Ann A. Buchanan of Florida co-chairs the ABA’s National Task Force on Stand Your Ground Laws, and was specially admitted to support Resolution 112. The resolution was the culmination of two years of work by the task force, which was convened in 2013 by former ABA president James Silkenat.

Buchanan quoted numerous experts and statistics which found no empirical support for the idea that stand-your-ground laws increase public safety. Indeed, she said, researchers have found an 8 percent increase in homicides in states with stand-your-ground laws, even though the homicide rate is down nationwide.

Research also shows a substantial racial disparity in the outcome of stand-your-ground defenses, Buchanan said. A white shooter with an African-American victim was 350 percent more likely to be found justified than a white-on-white shooter, she said. If the races are reversed, a black person who shoots a white person is found justified “in a mere 3 percent of cases.”

Several people spoke in support of the measure, including delegate Monte Frank of Danbury, Connecticut, representing the State Bar of Connecticut. He spoke about the December 2012 massacre at Sandy Hook Elementary School and his work with one of the mothers there, then urged a “yes” vote.

Updated on Feb. 10 to reflect that the vote was not unanimous, and on Feb. 23 to reflect that Leigh-Ann A. Buchanan is the co-chair of the ABA’s National Task Force on Stand Your Ground Laws.