Was top Pennsylvania court's email with AG's office ex parte? If so, it's a big deal, experts say 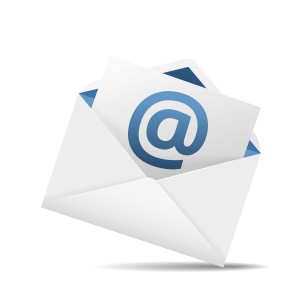 A so-called “porngate” scandal involving explicit email between a now-former justice of the Pennsylvania Supreme Court and the state attorney general’s office could potentially be dwarfed by a bigger uproar. If it should turn out that email between the two entities involved pending cases, that would be an even more serious concern, legal experts say.

To allay worries about possible ex parte communications, they have formed a coalition and are calling for the emails to be made public. In an open letter Tuesday, the group asked the chief justice of the state’s top court and Pennsylvania Attorney General Kathleen Kane “to preserve the public trust in our judicial system by taking voluntary action to disclose all 4,000 emails, and any others that fall into the category of ex parte communications,” the Allentown Morning Call reports.

Members of the coalition who signed the letter include legal ethics expert Lawrence Fox; Daylin Leach, a state senator who serves as minority chair of the senate’s judiciary committee; Reggie Shuford, executive director of the American Civil Liberties Union of Pennsylvania; and James Swetz, president of the Pennsylvania Association of Criminal Defense Attorneys.

“The smut will appear to be a minor-league offense if what we find turns out to be discussion of cases,” Fox told the newspaper.