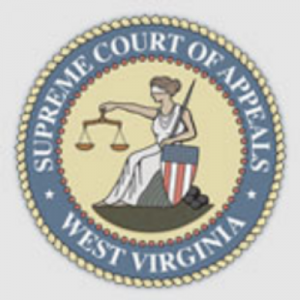 The West Virginia House of Delegates on Monday voted to impeach the four remaining justices on the state’s top court, including one who was suspended following his federal indictment in June.

The articles of impeachment accused indicted Justice Allen Loughry of “unnecessary and lavish spending” on an office renovation and a $32,000 office sofa, moving state property—an antique desk with an appraised value of $42,000—to his home, lying to lawmakers about the desk, and using state vehicles for personal travel.

The Washington Post, the New York Times, the Charleston Gazette-Mail and the Wall Street Journal have coverage.

The other justices named in the articles of impeachment are Robin Davis, Margaret Workman and Beth Walker. Davis is also accused of unnecessary and lavish spending, while all the justices are accused of failing to develop guidelines for the use of public resources. Workman, Loughry and Davis are also accused of authorizing payments to senior status judges above amounts allowed by law

The case against the justices now moves to the state senate for a trial.

A fifth justice on the West Virginia Supreme Court of Appeals, Menis Ketchum, resigned after an audit found he used state vehicles for personal use. He agreed in a plea agreement to plead guilty to a count of wire fraud.

The indictment against Loughry accuses him of fraud, lying to federal agents and trying to influence grand jury testimony.

Workman and Davis are Democrats, while Walker and Loughry are Republicans. If they are convicted by the senate, Republican Gov. Jim Justice will name the new justices until a special election can take place in two years.

Ketchum is a Democrat. Because of the timing of his resignation, his position will be filled by a special election.