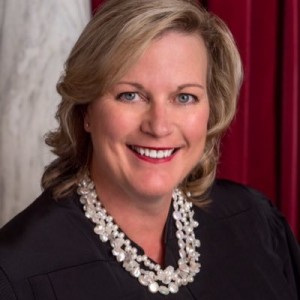 West Virginia Supreme Court of Appeals Justice Beth Walker will remain on the bench after state senators acquitted her 32-1 in an impeachment trial on Tuesday.

Walker was acquitted during the same week that a Supreme Court colleague, Justice Allen Loughry, went on trial in federal criminal court on charges that include mail and wire fraud, lying to federal agents and trying to influence the grand jury testimony of a court employee.

Among the publications with coverage are Courthouse News Service, the Associated Press and West Virginia MetroNews.

The single vote against Walker, a Republican, was cast by a Democrat. However, the Senate did pass a resolution reprimanding Walker saying she was among the justices who failed to provide oversight to the court resulting in wasted state money.

Walker had been named in just one article of impeachment that accused her of failing to establish policies for the use of state resources, such as computers and vehicles. She was one of four justices remaining on the court who were facing that charge. A fifth justice resigned and pleaded guilty to wire fraud ahead of the impeachment vote. The fraud charge related to personal use of a state vehicle.

Walker said in a statement that she was grateful to be allowed to remain on the court, and that she has an unwavering commitment to greater transparency and accountability in the judicial branch. 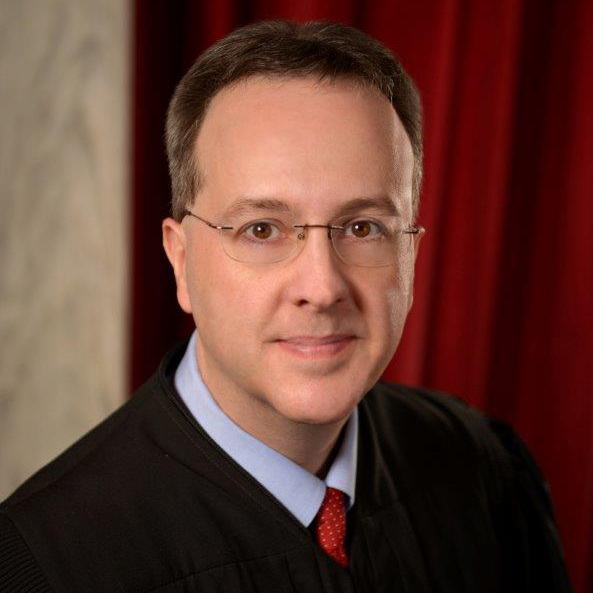 All four justices were impeached in August after a report questioned spending on the justices’ offices. The report said Walker spent $131,000 on her office renovation—far less than the $363,000 spent by Loughry and more than $500,000 spent by Justice Robin Davis, who has resigned and has filed a federal lawsuit contesting the articles of impeachment filed against her. Davis and Loughry are accused of “unnecessary and lavish spending” in the impeachment articles.

Loughry’s trial in the state capital of Charleston began with opening statements on Wednesday. He is facing 22 federal charges after prosecutors dismissed three charges related to an antique desk he was accused of keeping at his home. He remains accused of using a government vehicle and credit card to buy gas on personal trips, including travel to promote his book on political corruption. He is also accused of lying about the court renovations. The Associated Press and MetroNews have coverage.

Assistant U.S. Attorney Philip Wright told jurors that prosecutors will introduce testimony, travel records, cellphone records and financial information. “All these puzzle pieces add up to a picture of the fraud committed by the defendant,” he said.

Loughry’s lawyer, John Carr, said the government won’t be able to prove its case beyond a reasonable doubt “because it’s not true.” Carr said Loughry will testify he never used a state vehicle unless he had an official reason related to his job. He also said that, when people write a book about political corruption such as Loughry’s, “It makes a lot of people very angry.”