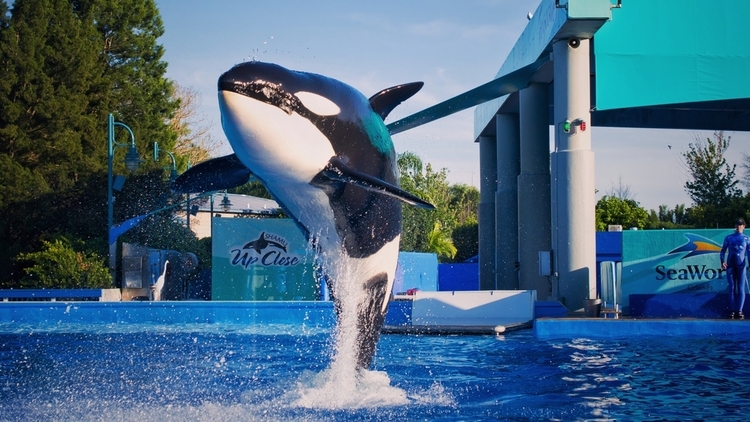 U.S. Supreme Court nominee Brett Kavanaugh’s dissent in a case stemming from the 2010 death of a SeaWorld trainer is being cited as an indication of his pro-business record in labor cases.

Kavanaugh, a judge on the U.S. Court of Appeals for the D.C. Circuit, sided with SeaWorld when the theme park challenged a citation for exposing its trainers to recognized hazards when working with killer whales. Judge Merrick Garland, President Barack Obama’s failed nominee to the Supreme Court, was in the majority. The National Law Journal, the San Francisco Chronicle and the Times of San Diego have stories.

Judge Judith Rogers wrote the April 2014 majority opinion that refused to disturb new safety requirements and a citation for violating the “general duty clause” of the Occupational Safety and Health Act. The clause requires employers to make their workplaces free from recognized hazards that are causing or likely to cause death or serious physical harm.

The citation was issued after SeaWorld trainer Dawn Brancheau was killed by a killer whale that grabbed and held her underwater during a performance in February 2010. The same whale, Tilikum, had killed another trainer at a different park in 1991.

One of SeaWorld’s arguments was that trainers accepted and controlled their exposure to risks from working with whales. The majority said the argument contravenes Congress’ decision to place the duty to ensure a safe and healthy workplace on employers rather than employees.

Kavanaugh talked about known dangers when he began his dissent (beginning at page 24 of the document). He wrote:

“But the participants in those activities want to take part, sometimes even to make a career of it, despite and occasionally because of the known risk of serious injury. To be fearless, courageous, tough—to perform a sport or activity at the highest levels of human capacity, even in the face of known physical risk—is among the greatest forms of personal achievement for many who take part in these activities. …

“The Department of Labor, acting with a fair degree of prudence and wisdom, has not traditionally tried to stretch its general authority under [federal law] to regulate participants taking part in the normal activities of sports events or entertainment shows.

“In this case, however, the department departed from tradition and stormed headlong into a new regulatory arena. …

“In my view, the Department of Labor’s unprecedented assertion of authority to proscribe SeaWorld’s whale show is triply flawed.”

The case is SeaWorld v. Perez.