When should lawyers bet on themselves? Sometimes clients will give you the answer 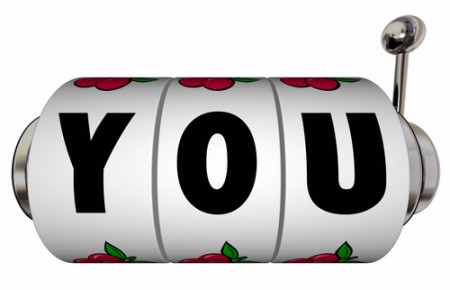 Avvo went all-in on the gambling metaphor for this year’s Lawyernomics conference. As conference-goers learned, however, there’s a difference between making a calculated, smart bet and recklessly letting it ride on double-zero.

The conference, which took place at the Bellagio Hotel and Casino in Las Vegas, wrapped up Saturday with a spate of speakers talking about a wide range of topics, including the future of the legal profession, dealing with stressful clients, utilizing social media, branding, and work-life balance. (The ABA Journal is a media co-sponsor of the event.)

Investor and entrepreneur Tom Breitling delivered the keynote address, using his career as an entrepreneur to emphasize the value of taking risks.

“There’s no profit potential without risk,” Bretiling said. “We all bet on ourselves and bet on our features.” 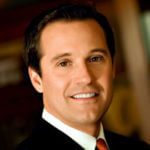 Of course, that’s not to say Bretiling just made a bunch of random bets. For instance, Breitling’s travel company, Travelscape, made an early bet on the internet and rode the dot-com bubble all the way to a $90 million acquisition by Expedia in 2000. It wasn’t a blind gamble, though.

“Our customers told us that they wanted online booking, pictures of hotels, and things like that, so we did it,” said Breitling. “If you just listen to your customers, they will give you the answer.”

Likewise, Breitling noted that his biggest-ever bet, investing $20 million of his own money into buying the Golden Nugget Casino in 2004 with his partner, Tim Poster, came after diligent analysis, as well as the creation of a detailed business plan.

“We wanted to inject personality and personalized service into an industry that was becoming more and more faceless,” said Breitling, who, along with his partner, sold the casino in 2005 at a $113 million profit.

Even the best bets can go bust, and Breitling touched on that as well. Clearly still stung from the failure of Ultimate Gaming, the legal online gaming website that he created with the Ultimate Fighting Championship in 2010, Breitling noted that failure is a part of life.

“You must accept failure,” said Breitling. “Try and fail fast and minimize your risk.” 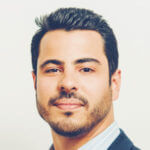 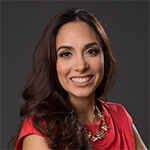 Vanessa Vasquez de Lara, owner of Vasquez de Lara Law Group, has bet that she can have a healthy family life while maintaining a successful law practice. To ensure she has enough time to take yearly family vacations and pick up her kids from school, Vasquez de Lara says she runs a highly efficient firm and draws up detailed plans to minimize work-family conflicts. In addition to making sure she gets her work done within her allotted window, she says she hires people to take care of details that aren’t related to being a lawyer, such as bookkeeping.

“Your staff makes you money,” said Vasquez de Lara. “Any job you do that isn’t making you lawyer money is a waste of time.”

Vasquez de Lara was one of only nine female speakers at the conference (compared to 16 men), a fact pointed out by lawyer and author Jeena Cho on Twitter. Cho, who was not at the conference, repeatedly criticized Avvo for a lack of diversity among its conference speakers. 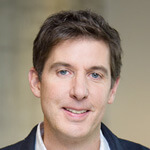 In an interview with ABA Journal, Avvo founder and CEO Mark Britton emphasized his and his company’s commitment to diversity while commending Cho for raising important points. Britton also pointed out that conferences can be difficult to put together and finalizing a speakers’ roster can be challenging.

“Diversity is absolutely an important part of Avvo’s corporate ethos,” says Britton, who says about half of the people directly reporting to him are either women or minorities and states that the company has worked very closely with women and minorities in Seattle to bring them into the STEM community. “These are important questions to ask, and we’ll go back and see if there are places where we can improve.”