Which law schools charge the most and least? 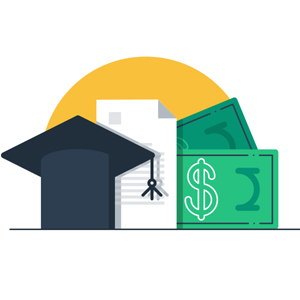 The law school charged $62,700, according to U.S. News & World Report. The lowest-cost of the 99 private law schools, on the other hand, was Brigham Young University’s Clark Law School, which charged only $23,940. Members of the Church of Jesus Christ of Latter-Day Saints got an even bigger break; they were charged only $11,970.

Next:
Is online dispute resolution the wave of the future?