Which law schools have the best professors and classroom experience? New rankings released 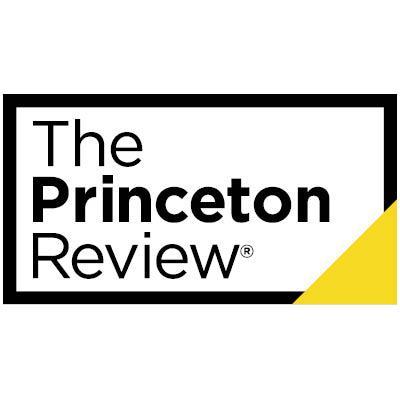 Looking for the law school with the best classroom experience, the best career prospects or the best professors? A ranking released Tuesday lists the top schools in these categories and others.

The Princeton Review’s 2018 annual ranking is based partly on surveys of students from the current and past two school years, according to a press release. On average, 118 students at each law school were surveyed for the 2018 lists.

• Toughest to Get Into (which is based on school-reported data): Yale University

Above the Law notes a “huge shakeup” in the ranking for best career prospects. The ranking is partly based on reported data about median starting salaries, the percentage of students employed in jobs requiring bar passage, and the percentage of students able to pass the bar exam on the first try. It is also based on student survey answers about opportunities for practical experience.

The No. 1 law school on last year’s list, the University of Pennsylvania, is now in the No. 4 spot. The top five law schools for career prospects are:

More information is available at the Princeton Review website.