Which lawyers spend the most time on pro bono? ABA surveyed 47,000 for the answer 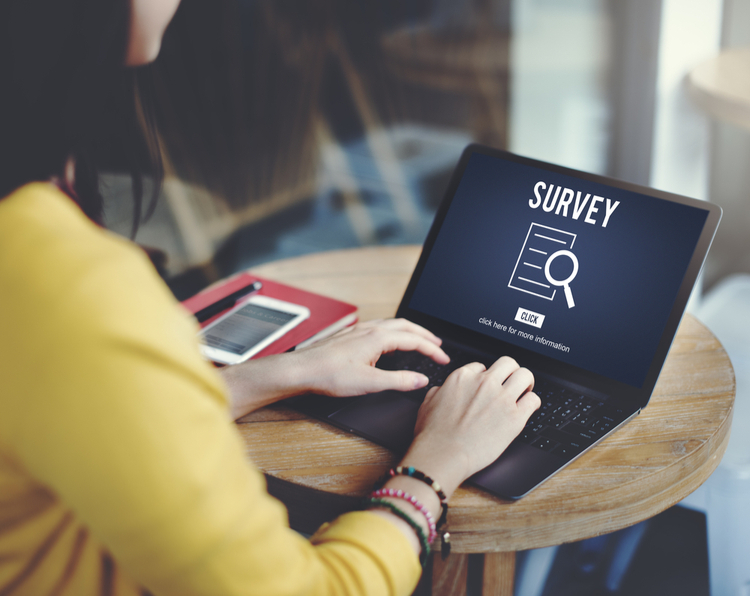 Eighty-one percent of lawyers surveyed said they provided pro bono services at some point in their careers, while just over half said they provided such services in 2016, according to a survey by the ABA Standing Committee on Pro Bono & Public Service.

Lawyers surveyed reported providing an average of 36.9 hours of pro bono service in 2016. Twenty percent provided 50 hours or more of pro bono service that year. The hourly average includes lawyers who did no pro bono work. The survey report is here, and an ABA press release is here.

Among differing age groups, lawyers who were 70 to 74 provided the most hours of pro bono service on average, followed by lawyers who were 75 to 79. Private practice lawyers had higher pro bono averages than corporate and government lawyers. Within private practice, lawyers in law firms with more than 300 lawyers had the highest pro bono hours, followed by lawyers in firms with 101 to 300 lawyers, and solo practitioners.

The survey is based on responses from more than 47,000 lawyers in 24 states. The states with the highest pro bono attorney averages were Washington, followed by Tennessee and Wyoming.

Eighty-one percent of lawyers surveyed think pro bono services are somewhat or very important, but under half indicated they were likely or very likely to provide such services in 2017. The top three barriers to providing pro bono were lack of time, commitment to family or other obligations, and lack of skills or experience.

The survey defined pro bono work as legal services personally performed, without charge or expectation of a fee, to persons with limited means or organizations that serve persons of limited means.

Rule 6.1 of the ABA Model Rules of Professional Conduct says every lawyer “has a professional responsibility to provide legal services to those unable to pay.” Almost every state has adopted some version of the rule. Many of the states follow the ABA’s aspirational goal of 50 hours per year.

The 2017 Justice Gap Report of the Legal Services Corp. found that 86 percent of the civil legal problems reported by low-income Americans received inadequate or no legal help. ABA President Hilarie Bass noted the report in the ABA’s press release.

“Legal services programs, with their limited resources, are able to provide assistance in only half of the matters brought to them. So the justice gap is real,” Bass said. “Private attorneys play a critical role in addressing these legal needs through pro bono legal services. This new ABA report helps to better understand pro bono in a comprehensive way and will allow us to develop more effective strategies to better meet the legal needs of the poor.”