Who are the world's richest practicing lawyers? Some on the list went to prison 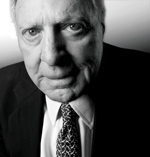 Money Inc.’s list of the world’s richest practicing lawyers includes some lawyers who are banned from practicing law and one lawyer who, Money acknowledges, died last year.

No. 1 on Money Inc.’s list is Richard “Dickie” Scruggs, who is worth $1.7 billion and is an ex-con. Scruggs went to prison after pleading guilty to honest-services fraud in 2009 for improperly trying to influence a judge. He is a free man today and he has retained his fortune, according to Money Inc. Mississippi lists him as disbarred.

No. 2 on the list is Joe Jamail, who was also worth $1.7 billion at the time of his death at age 90 in December. Money Inc. decided to put him on the list because he was the wealthiest practicing lawyer in the United States at the time he died. 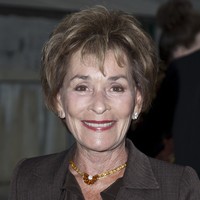 No. 3 is Wichai Thongtang, described as a powerful lawyer in Thailand who is worth $1.1 billion.

No. 4 is another disbarred lawyer, William Lerach, who pleaded guilty to paying kickbacks to lead plaintiffs in class actions. Money Inc. says he is worth $900 million.

No. 5 is former Microsoft general counsel Bill Neukom, worth $850 million. He is currently the CEO of the World Justice Project, and was president of the ABA from 2007 to 2008.

Three current and former TV judges are on the list: Judge Judy Sheindlin, ranked No. 6 and worth between $150 million and $250 million; Joe Brown, who no longer has a TV show, ranked No. 12 and worth $30 million; and Lynn Toler from TV’s Divorce Court, ranked No. 17 and worth $15 million. 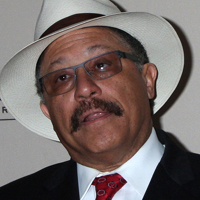 Joe Brown was recently placed on disability inactive status in Tennessee. Brown’s publicity company says the temporary disability is the result of complications from diabetes, prescribed medication for the condition, hypertension and stress.

Money Inc. notes that other lawyers have a higher net worth than those on its list, but they don’t use their law degrees.